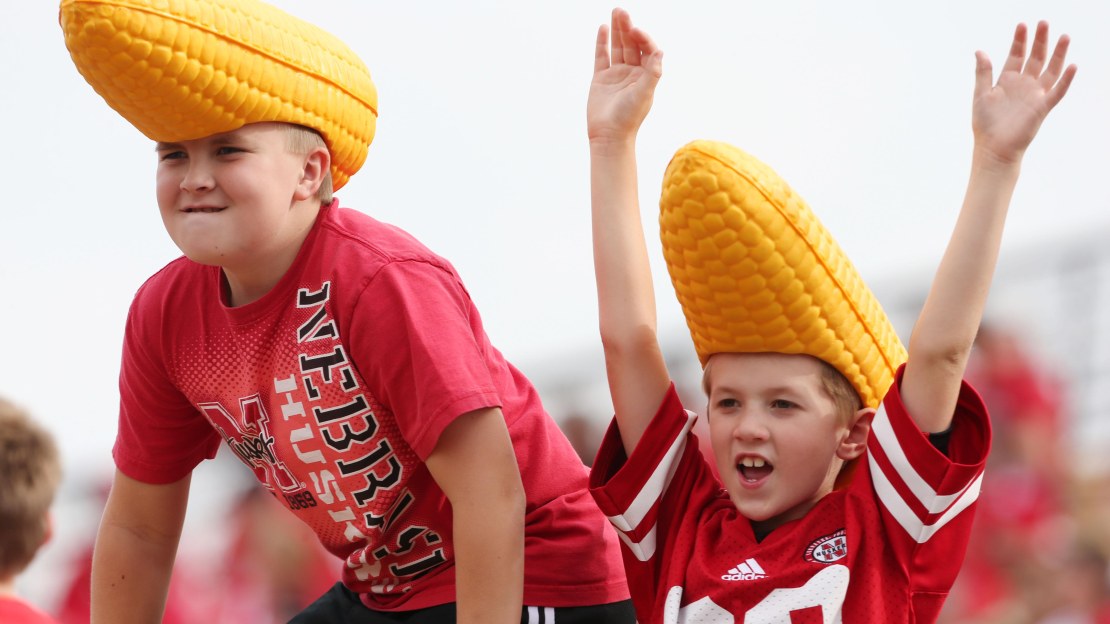 Kickoff is fast approaching. To help count down the days to Aug. 28, the BTN.com team is discussing one topic every day. Think of it as our countdown to kickoff. Today?s topic: West best fans?

Tom Dienhart: Nebraska. Few campuses across the nation can top the environment in Lincoln. Memorial Stadium is blast-furnace of sound and sea of red on Saturdays. And the fans follow their team like Grateful Dead groupies.

Sean Merriman: Nebraska. This is a no brainer. If you haven?t been to a game in Lincoln, do yourself a favor and make the trip. These fans are loud, passionate, and probably the nicest group of college football fanatics you will find in the nation. They say Memorial Stadium is the ?Third-Largest City? in the state of Nebraska on game day, and the place has been sold out for 338 straight games and counting. Brent Yarina: Nebraska. Consider this: The last non-sellout crowd at Memorial Stadium was Oct. 20, 1962. Need some perspective on that? Tom Osborne was 25. While the gameday experience is electric at several Big Ten stadiums, Memorial Stadium's atmosphere is rocking no matter what kind of team the Huskers have. They also travel and fill opposing stadiums as well as any Big Ten fanbase.