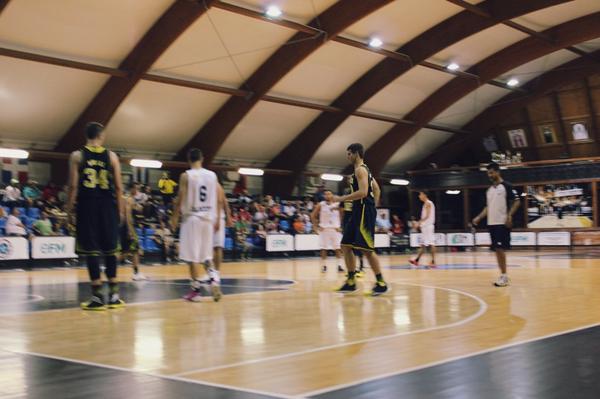 Austin Hatch took the court for the first time as a Michigan player Sunday night during the team's exhibition opener in Italy. Hatch, a two-time plane crash survivor who has lost his mother, father, brother, sister and stepmother in the crashes, played the final three minutes and went scoreless.

No matter. It was all about getting on the court. After all, it was just a little more than three years ago that the second fatal crash left Hatch in a medically induced coma and later required physical therapy to regain his walking ability and motor skills.

"As you can imagine it has been a heck of a journey to get here," Hatch told mgoblue.com. "Playing basketball at the University of Michigan has been my goal since I was a little kid. It was unreal to be here and to have actually played a game. I really feel like I have that game under my belt now and I really feel like a Michigan basketball player."

"It was a special moment," John Beilein told mgoblue.com. "Austin even led us in the fight song after the game was over. It's something he has worked very hard for. It was a great moment for our team; however, it was truly special for Austin and his grandfather, Jim, who was here in the stands."