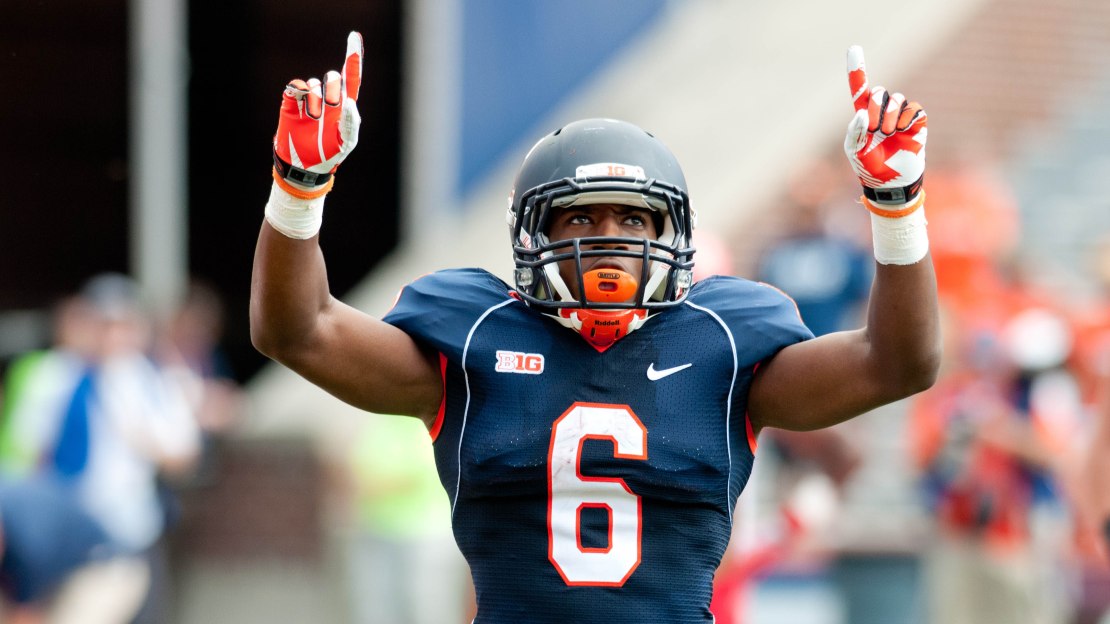 The offense offers hope, as the hiring of coordinator Bill Cubit prior to last season sparked the attack. And the unit will be fortified by seven returning starters.

Here are questions I have as we head to see Illinois practice.

1. How is the quarterback derby looking? This opened as a three-man race between Oklahoma State transfer Wes Lunt, Reilly O?Toole and Aaron Bailey. Lunt is supposed to be the man. I wanna see him throw and move.

2. Is the defense better? This group struggled mightily last year in just about every aspect of the game.

3. Is the o-line excelling? The unit could be good with four starters back, but it hurt for line coach A.J. Ricker to bolt over the summer. Tabbing vet Tom Brattan to take over helps.

4. How do the wideouts look? This is an inexperienced group. JC transfer Geronimo Allison needs to step up. He is big, fast and good. And how does freshman Mike Dudek look?

5. Is RB Josh Ferguson in top form? He needs to be a lynchpin if the Fighting Illini want to improve. He?s one of the most underrated backs in the league and one of the top pass-catching backs in the nation. He's also Illinois' best player. Period.

6. Who will bring the heat as a pass rusher? There are several interesting options. A rush is needed to help a secondary that has a lot of questions.