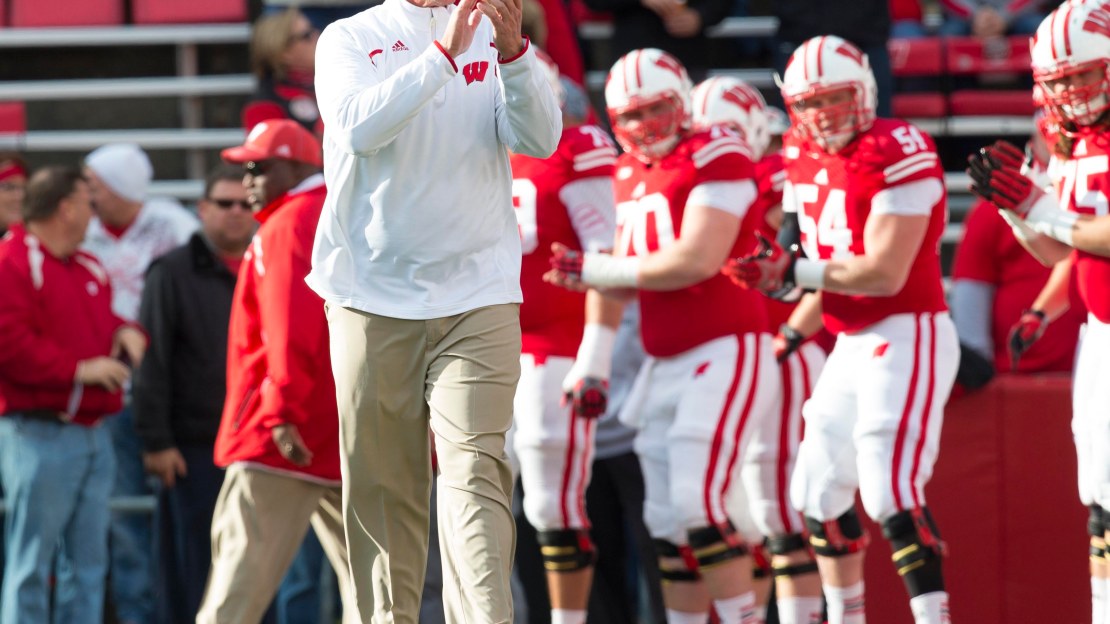 Kickoff is fast approaching. To help count down the days to Aug. 28, the BTN.com team is discussing one topic every day. Think of it as our countdown to kickoff. Today?s topic: West best coaching staff? See Tom Dienhart, Sean Merriman and Brent Yarina?s picks in this post.

Tom Dienhart: Minnesota. Few staffs have the connectivity of this one. The cohesion was on full display last season, when the Golden Gophers didn?t skip a beat when Jerry Kill missed time to tend to his health. It all begins with coordinators Matt Limegrover (offense) and Tracy Claeys (defense), who are seasoned and proven assistants.

Sean Merriman: Iowa. Kirk Ferentz enters his 16th season and is the dean of Big Ten coaches. However, it doesn?t stop there, as defensive coordinator Phil Parker has been there every step of the way, first as a DB coach. The duo has posted a combined 108-79 record since arriving in 1999, including five winning seasons over the past six years. Offensive coordinator Greg Davis enters his third season and has an impressive resume, spending the previous 12 seasons as the OC at Texas. Add it all up, and the trio has a combined 35 years in Iowa City, to go along with a lot of wins.

Brent Yarina: Wisconsin. Yes, after one season. Gary Andersen is a hot name in the coaching ranks. He led Bret Bielema's players to a 9-4 record last year – Wisconsin went 8-6 in 2012 – and he'll continue to add more of his philosophies (3-4 defense last season; spread this season) as he gets the appropriate personnel. An Urban Meyer protege, Andersen also has an up-and-comer in defensive coordinator Dave Aranda and a vet in offensive coordinator Andy Ludwig.