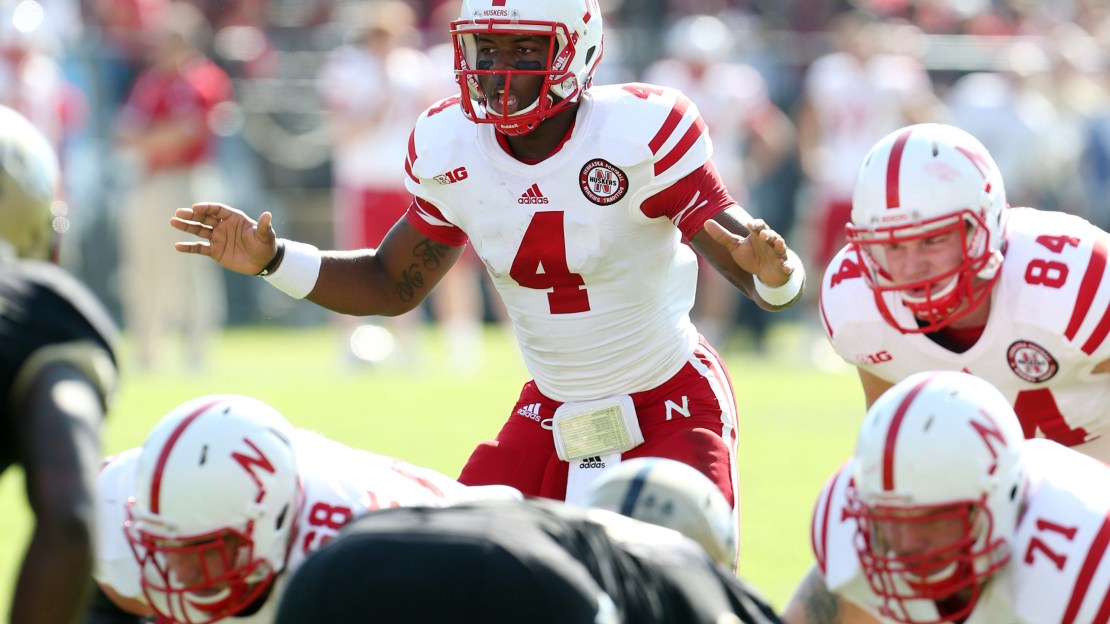 Expectations are trending up for Nebraska after it closed last season with a Gator Bowl victory over Georgia. This is a club that welcomes back five starters on offense and seven on defense. There is plenty of skill on offense. And the defense could be Bo Pelini?s best since the Huskers joined the Big Ten in 2011. Could this team win the new Big Ten West? Perhaps.

Here is what I?ll be watching for at Nebraska practice.

1. Is QB Tommy Armstrong ready to be the starter? With Taylor Martinez battling injury in 2013, Armstrong was thrown into the fray and showed promise. But he needs to pass with more accuracy after hitting just 51 percent.

2. Is the o-line moving people? The unit lost five seniors from a group that combined for 120 starts. Just one starter is back.

3. Are the linebackers excelling? The group hasn?t stood out in recent years. And now Michael Rose has been lost to a season-ending knee injury in camp. Guys like David Santos, Zaire Anderson, Josh Banderas and Trevor Roach need to make plays.

4. Is the secondary looking good? The group has one returning starter now that corner Charles Jackson has been lost to a season-ending knee injury in camp. The suspension of safety LeRoy Alexander exasperates things. This defense has a lot to prove after allowing 412.4 yards per game in 2013.

5. Is the d-line as dominant as I think it can be? The Big Ten has some good fronts, led by Ohio State and Michigan State. But this Cornhuskers? line deserves mention. End Randy Gregory and tackles Vincent Valentine and Maliek Collins help anchor a line that needs to dominate.

6. Is this new seemingly softer and gentler Bo Pelini for real? It looks like he has dialed back his intensity meter. Will it make a difference? Can he keep the cork in his infamous volcanic persona?