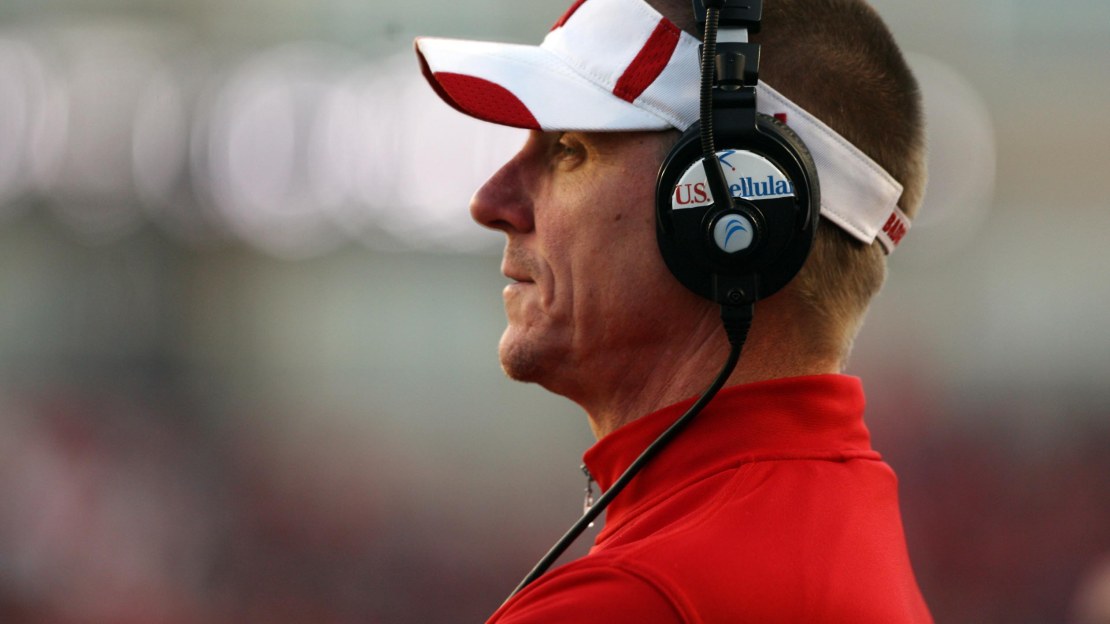 The debut of the Gary Andersen regime was a successful one. Wisconsin started 9-2 and had some hopes of a BCS bowl before losing to Penn State in the season finale at Camp Randall Stadium. The Badgers also lost to South Carolina in Capital One Bowl. For Act Two, challenges loom for a program that is the pick of many to win the Big Ten West.

Why not? This has been one of the Big Ten?s hallmark programs for over 20 years.

Here are the questions I have as we head to Wisconsin practice.

1. How does the front seven on defense look? The Badgers lost all of their starting linemen and linebackers, including heart-and-soul standouts in tackle Beau Allen and linebacker Chris Borland.

2. What is the quarterback situation? Joel Stave is the incumbent, but the staff has said this job is open. Tanner McEvoy is in the running after playing safety last season. Could true freshman D.J. Gillins be a factor? Gary Andersen likes to run a spread; Gillins is the one signal-caller best suited to do so.

3. Who will be the go-to wideout with Jared Abbrederis gone? This was a pedestrian passing attack with Abbrederis. Now, how will it look? Who will stretch field?

4. Is the o-line knocking people off the ball? The ?big uglies? have been the face of the program for years, the standard bearers who set the tone for what traditionally has been one of the most physical offenses in the nation. That must continue.

5. Are the safeties OK? Depth was thin in the spring. Who is stepping up?

6. Is Melvin Gordon looking smooth? He?s the top running back in the Big Ten and needs to play like it. Backup Corey Clement could start at most other Big Ten schools.