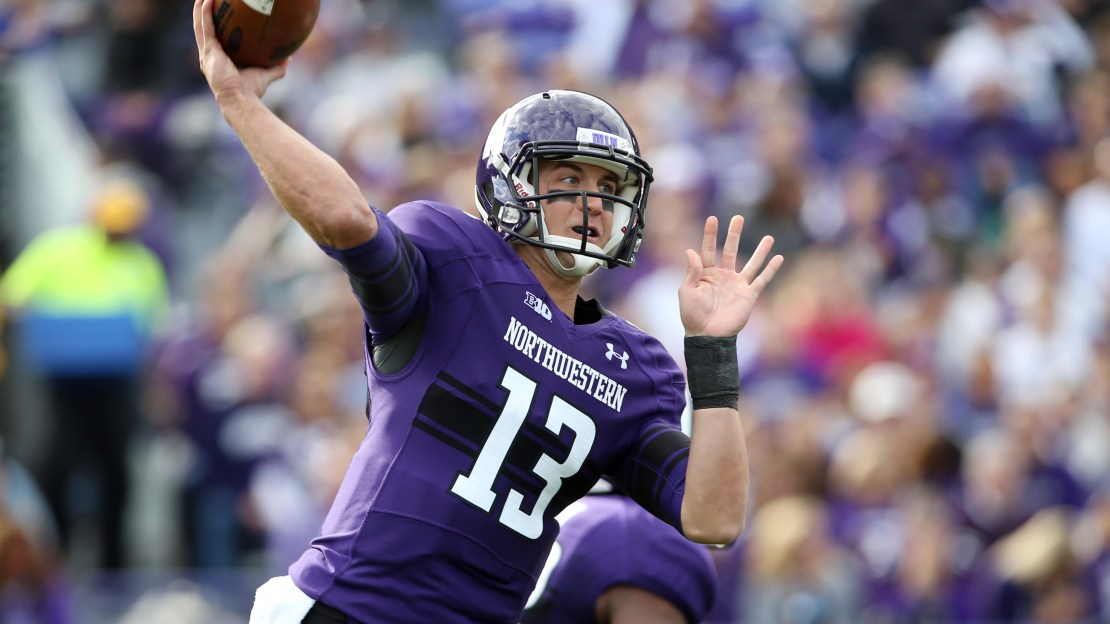 Northwestern was primed for a big 2013. It didn?t happen, as the Wildcats missed the postseason for the first time since 2007, ending a five-year run. Pat Fitzgerald?s crew welcomes back lots of veteran talent from a team that started 4-0 but finished 5-7, enduring a seven-game losing skid before ending the season with a victory over rival Illinois.

The offense has nine starters back; the defense has eight. And motivation shouldn?t be an issue after the disappointing finish.

Here are the questions I have as I head to Northwestern practice.

1. How will the losses of WR Christian Jones and RB Venric Mark impact the offense? Jones was lost for the season to injury yesterday; Mark has opted to transfer. Each was slated to play a big role this fall. Who will step up?

2. Will the offensive line be better? In a bit of good news/bad news, NU welcomes back all five starters. But the unit failed to get a consistent push. The Wildcats ranked ninth in the Big Ten in rushing in 2013. Time to get more physical and tougher for a unit that is being tweaked.

3. Is the defensive line ready to step up? The group failed to make enough plays last season. NU was ninth defending the run in 2013. And top pass rusher Tyler Scott is gone. Who will bring the heat?

4. Will QB Kain Colter be missed? The athletic Colter could make something out of nothing in addition to being a good passer. Trevor Siemian is a better passer, but defenses won?t have to worry about him beating them with his feet.

5. Is there a good replacement for kicker Jeff Budzien? He was one of the Big Ten?s best in recent years. A few big kicks almost always are needed in a big season.

6. Will the union issue prove to be divisive? If the ranks feel pulled apart on the issue, it could prove troublesome to team chemistry and locker room mojo.

7. Will this be more of a passing team? As mentioned above, Siemian is the guy now, plus the team returns two of its top three wideouts from 2013.