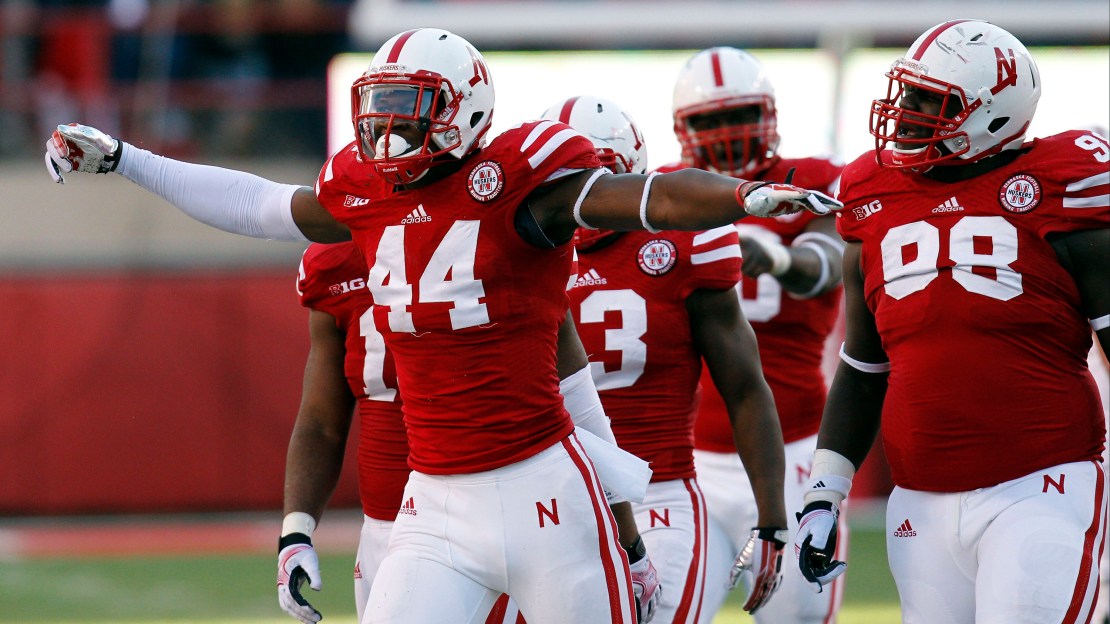 Kickoff is fast approaching. To help count down the days to Aug. 28, the BTN.com team is discussing one topic every day. Think of it as our countdown to kickoff. Today?s topic: West scariest player? See Tom Dienhart, Sean Merriman and Brent Yarina?s picks in this post.

Tom Dienhart: Melvin Gordon, RB, Wisconsin. No offense to Ameer Abdullah, but Gordon is the most electric running back in the Big Ten-if not the nation. He?s the quintessential ?big play waiting to happen,? and he scares defenses, defensive coordinators, coaches, fans, everyone.

Sean Merriman: Brandon Scherff, OT, Iowa. Here's a 6-5, 320-pound offensive tackle who can throw around opposing defensive linemen at his own will. Just writing that alone solidifies my vote for Scherff, the weight room legend. Not only is this guy huge in stature, but he plays with an attitude out on the gridiron. I think Iowa RB Mark Weisman described Scherff best when he said, ?he?s not just a weight room freak, he?s a football freak.?

Brent Yarina: Randy Gregory, DE, Nebraska. When I think intimidating or scary, I always think of feared pass-rushers, the guys capable of making quarterbacks quiver at the line of the scrimmage. Gregory is that man. He's fast, he's athletic, he's a hitter, and he's the reigning Big Ten sacks leader. You can bet every quarterback knows where he is and has his eyes on him before each snap.