Venric Mark to transfer from Northwestern 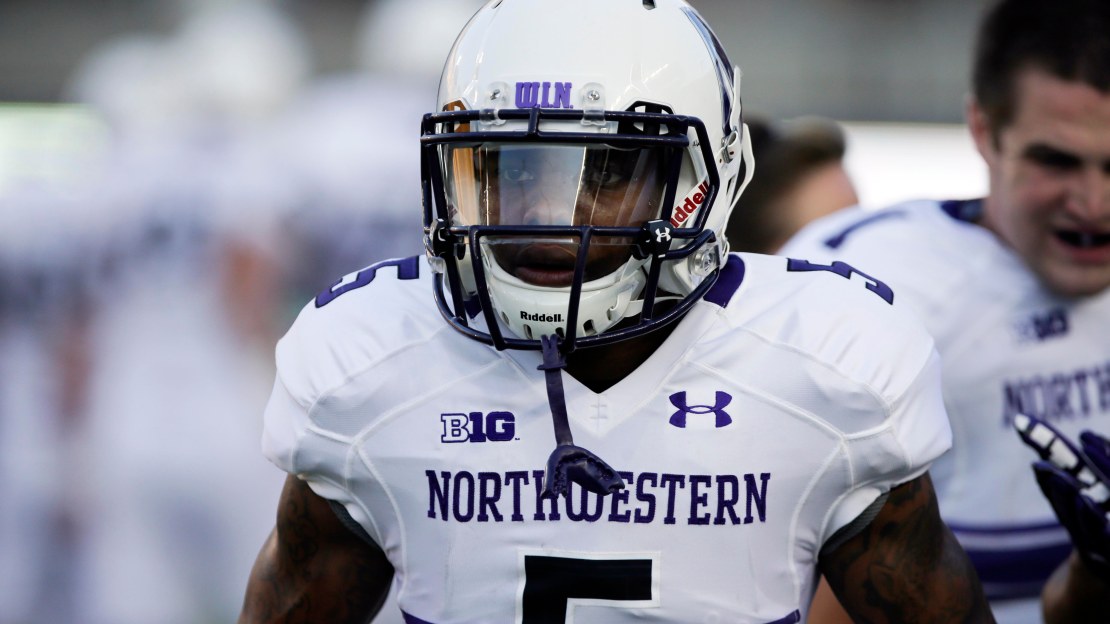 Senior running back Venric Mark has announced that he is leaving Northwestern University for personal reasons, with a desire to play football this season closer to family.

?Northwestern has been an indescribable experience for me,? said Mark, who missed most of last season with a broken ankle and was awarded another year of eligibility. "It has been my home for four years, and has molded me into the man I am. I?m one class shy of the Northwestern degree I?ve worked so hard for, and I will graduate. I?m devastated to leave my second home, but life is full of challenges and I?ve been presented with another one. Right now this is what is best for me and my family.?

Slated to be the Wildcats' starting running back this season, Mark was recently suspended for the first two games of the 2014 college football season for a violation of team policy.

?Today is a difficult day for our football family and, most importantly, for Venric,? said Northwestern head coach Pat Fitzgerald. "We love him, and there is no doubt that we?re going to miss him as both a person and player. But this is unquestionably what is best for Venric and those closest to him."