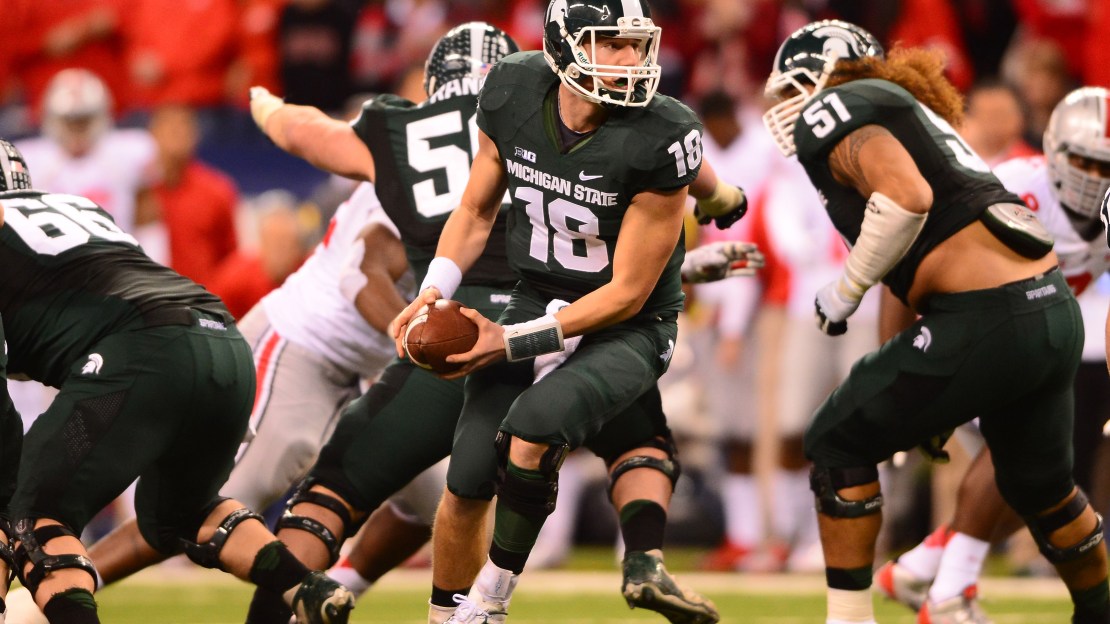 "For Michigan State to repeat as conference champs, the offense must catch up with its defense. Junior quarterback Connor Cook proved his big-game mettle in the Big Ten title game and the Rose Bowl, and he?ll have almost all of his top targets back, including senior receiver Tony Lippett (44 catches, 613 yards) and second-year tight end Josiah Price (17 for 210)." Read full Michigan State preview.

"Melvin Gordon watched the Heisman Trophy ceremony last year and envisioned having his own front-row seat. To reach that perch, he?s set his sights on a big number — 2,000 yards. ?It?s definitely a goal I want to reach,? Gordon says. The entire Badgers roster should share the desire." Read full Wisconsin preview.

"Nebraska will look to pound opponents behind its stable of running backs, led by star senior Ameer Abdullah. The 5?9?, 195-pound jitterbug rushed for a Big Ten-best 1,690 yards with nine touchdowns last season. There?s no fear of wearing him out." Read full Nebraska preview.