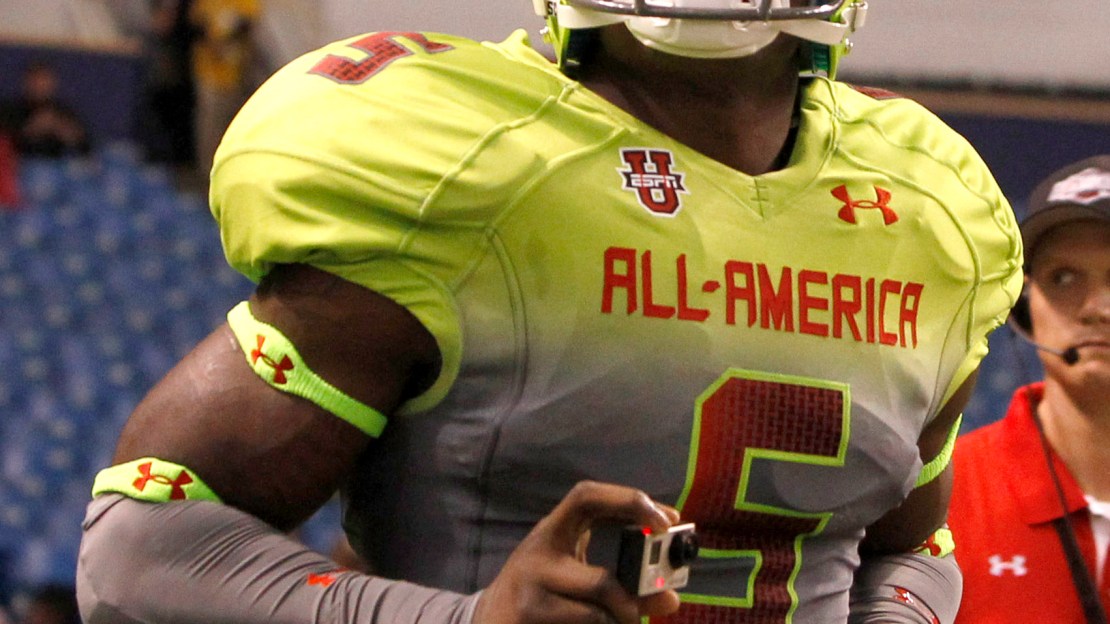 Kickoff is fast approaching. To help count down the days to Aug. 28, the BTN.com team is discussing one topic every day. Think of it as our countdown to kickoff. Today's topic: East top newcomer? See Tom Dienhart, Sean Merriman and Brent Yarina?s picks in this post.

Tom Dienhart: Jabrill Peppers, CB, Michigan. Touted by some as the nation?s top corner, Peppers should have a just-add-water impact in some role (nickel back) in the secondary. He also could help as a return man with his dynamic game-breaking speed.

Sean Merriman: Jabrill Peppers, CB, Michigan. Peppers enters the fall as the most-hyped Big Ten freshman since Tyrell Pryor, back in 2008. A freak athlete, Peppers will likely see action in the secondary and the return game during his freshman campaign. This is a guy who has blazing speed and the size-strength combination to be an immediate impact player . The secondary is one of Michigan?s strengths, but that isn?t going to stop this guy from getting on the field.

Brent Yarina: Jabrill Peppers, CB, Michigan. Michigan's secondary is stacked, but there's no way Peppers won't find his way onto the field in his first season. He was one of the nation's top recruits for a reason, and he has the ability to impact the game on offense – if Brady Hoke and company so choose – defense and special teams.