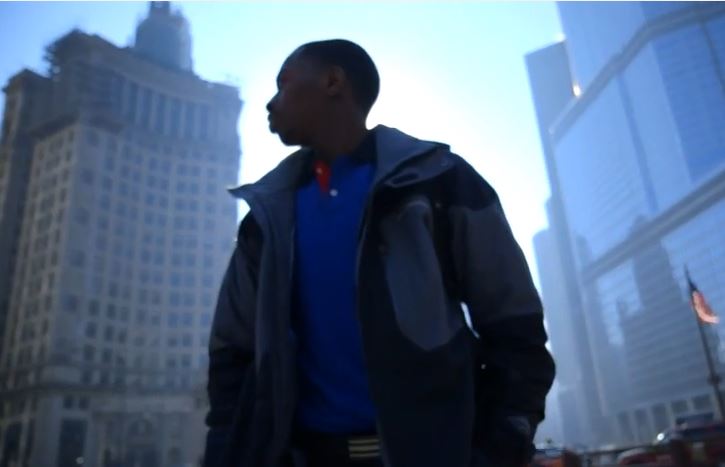 The University of Wisconsin sophomore, who hails from Chicago?s South Side, was looking through microscopes as a hobby in elementary school. His interest in colon cancer specifically was sparked during his freshman year in high school, when a close friend?s uncle got the disease. Stonewall saw his buddy?s family life unravel and performance in school plummet, and dedicated himself to figuring out how to prevent this from happening to others.

Throughout high school, he reviewed existing research and was a regular in the laboratories of Rush University, where he performed experiments on mice by injecting them with a vaccine and then a batch of colon cancer cells.

One of his key findings was that his vaccine eliminated tumors in younger mice, while they remained in the older ones, which led him to the conclusion that a separate solution would be needed for elderly patients, who make up the majority of colon cancer sufferers. For this work, he received national media attention and was named a 2013 finalist in Intel?s prestigious International Science and Engineering Fair.


With that sort of experience, Stonewall could have more or less attended the college of his choice. He chose Wisconsin in part because of its strong research programs and science, technology, engineering and mathematics (STEM) curricula, but also because of the ?positive vibe? he got from a campus visit.

?I feel like I?m able to explore myself socially and academically at Wisconsin,? said Stonewall, and added that his self-examination has helped him think openly about his future and the different paths he might take to achieve his goals. ?I take it day by day. I want to continue to take advantage of all the opportunities that come along.?

That freedom to survey his academic and professional options while having a relatively normal college experience is important for Stonewall, who said he enjoys cheering the Badgers at football and basketball games, hanging out with friends and participating in other typical aspects of student life outside the classroom. In his downtime, he also likes to listen to all kinds of music - ?from Beethoven to Kanye,? he said - and reflect on everything from his fight against colon cancer to his favorite books.

Though he?s had no problems fitting in as a student, Stonewall has still achieved some notoriety because of his innovative research. He's well-known on campus and throughout Madison as 'the colon cancer guy' - not the most common nickname around.

?You have to remember why you do what you do,? he said. ?Hopefully, the research I do will have an impact on this field. As long as the attention will help me eradicate cancer, I?m fine with that.?