What the O'Bannon ruling means for college sports 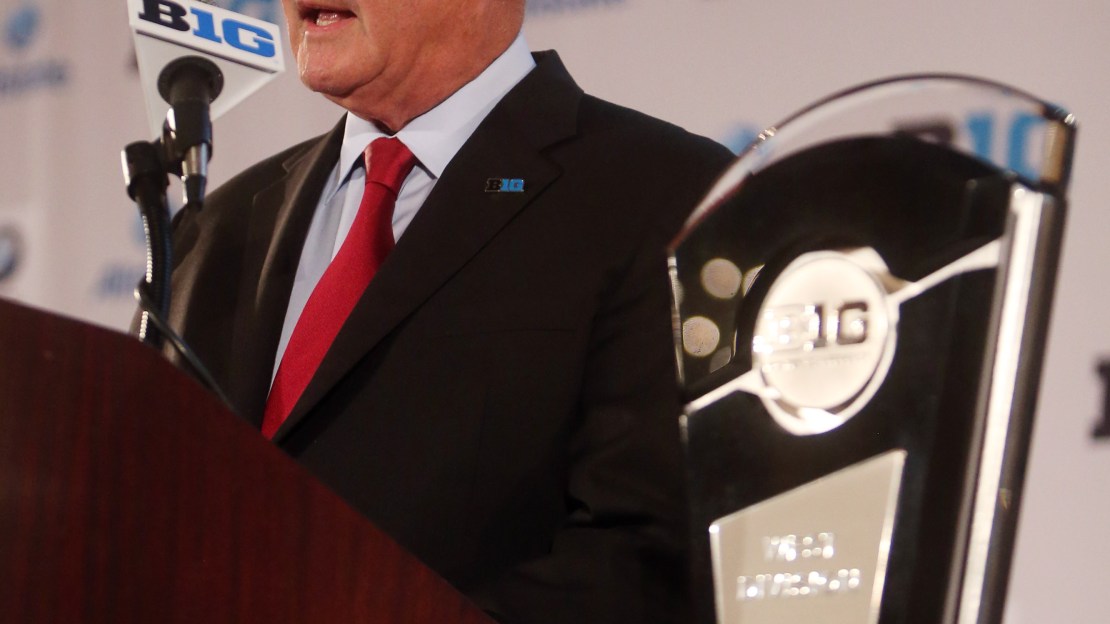 The NCAA?s model for amateurism took another hit with Friday?s ruling that the NCAA violated anti-trust law in the Ed O?Bannon suit. This, ladies and gentlemen, is maybe the most important ruling in the history of the NCAA. But things may not be as bad you think for the NCAA.

In essence, this ruling says the NCAA no longer can prevent schools from giving student-athletes money based on their names, images and likenesses (NIL). It also isn?t allowed to impose a salary cap below $5,000. That money can be put in a trust. The NCAA scored a win, however, in that it can still stop athletes from marketing themselves.

?The court finds that a submarket exists in which television networks seek to acquire group licenses to use FBS football and Division I basketball players? names, images and likenesses in live game telecasts,? U.S. District Judge Claudia Wilken wrote. ?Television networks frequently enter into licensing agreements to use the intellectual property of schools, conferences, and event organizers - such as the NCAA or a bowl committee - in live telecasts of football and basketball games. In these agreements, the network often seeks to acquire the rights to use the names, images and likenesses of the participating student-athletes during the telecast.?

The ruling will prevent the NCAA ?from enforcing any rules or bylaws that would prohibit its member schools and conferences from offering their FBS football or Division I basketball recruits a limited share of the revenues generated from the use of their names, images, and likenesses in addition to a full grant-in-aid.?

The ruling could have been worse for the NCAA, according to experts. The judge?s decision still will permit the NCAA to set restrictions on how much money student-athletes can earn while in school. That cap can?t be set below the cost of attendance. Likewise, the judge?s decision allows the NCAA to set a cap on the money given to students. The injunction won?t take effect until the start of the next recruiting cycle, according to the judge.

"We disagree with the court's decision that NCAA rules violate antitrust laws," NCAA chief legal officer Donald Remy said in a statement. "We note that the court's decision sets limits on compensation, but are reviewing the full decision and will provide further comment later. As evidenced by yesterday's Board of Directors action, the NCAA is committed to fully supporting student-athletes."

Expect this ruling to be appealed by the NCAA. In fact, Big Ten commissioner Jim Delany has said time and again he expects this case to go all the way to the Supreme Court. So, this is all far from being over. But it?s another sign of the radically changing times in collegiate sports.

Wonder if O'Bannon plaintiffs would be willing to surrender NIL related to broadcast in settlement talks. If NCAA gets that, be heck of deal

History is unfolding before our eyes.

The NCAA just passed a major reform to its structure, allowing so-called ?Power Five? conference schools autonomy to make their own rules separate from smaller NCAA member institutions. The goal: To address some of these issues raised in the O?Bannon suit, as well as the Kessler lawsuit, which wants to defuse the amateur model all together. In fact, some think the Kessler suit is an even bigger threat to the NCAA. Lose that and the NCAA likely will not exist as we know it now as the market for athlete compensation will be blown open.

By the judge capping what student-athletes can be paid, the market for compensation will essentially remain fixed. That?s good for the NCAA. But, perhaps one day there will be a player?s union that negotiates a wage scale. That would be bad for the NCAA.

If a school wants to offer recruits $5,000 per year from a trust, the NCAA can't prevent it. But the NCAA can require that the school pay all of its recruits the same amount.

Big schools like those in the Big Ten can afford this. Smaller schools? Not so much so.

Again, the NCAA already was moving toward this, discussing a stipend as a reform to follow now that autonomy has been granted. And-as previously stated–the fact there is a cap on what student-athletes can make is good for NCAA schools.

Stay tuned. This is far from being finished. The only thing certain: College sports are changing forever.