Autonomy for 'Power 5' is here, so what's next? 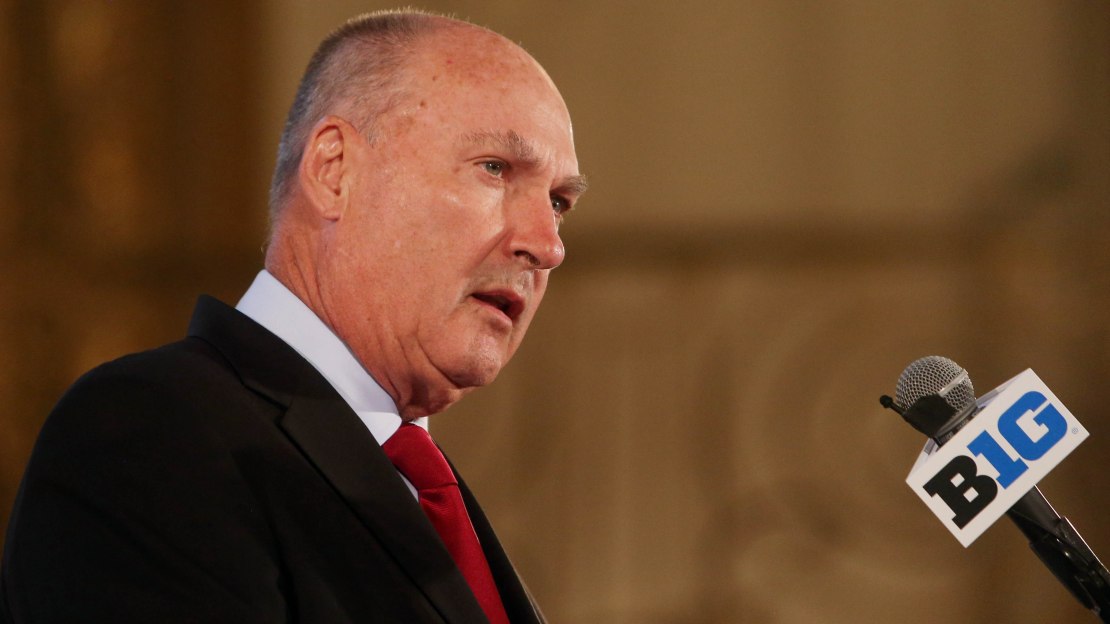 We saw this coming. It was no shock that the NCAA passed legislation that grants autonomy to the ?Power Five? conferences. In fact, it probably had to happen for the current collegiate model not to be comprised.

In essence, the richest and most powerful 65 schools from the nation?s top leagues-Big Ten, SEC, Big 12, ACC, Pac-12–now will have power to enact rules that are pertinent to the high level they function at, giving athletic directors and student-athletes a larger role in the legislative process. The new structure likely will go into effect in 2015.

The bottom line: College sports generate billions of dollars, creating pressure on institutions to spend more to aid their student-athletes and enhance their academic experience. That?s how we have arrived at this historic point in time.

The chasm between schools in the Power Five leagues and other NCAA members has been growing wider as the money in collegiate sports has grown. And this autonomy legislation only figures to widen the gap between the so-called ?haves and have-nots.?

There will be another split inside the Power 5 down the road because the bottom of the Power 5 won't be able to support the changes.

Is this good for college sports overall? That?s debatable. But, this move for autonomy by the NCAA heavies probably had to happen. If autonomy didn?t happen, there was some thought that the Power Five leagues would perhaps break away from the NCAA. Imagine an NCAA hoops tourney without schools from the Power Five conferences. Not pretty. Other undesirable consequences likely would ensue, as well.

Autonomy will allow big schools to pursue objectives like providing student-athletes with a stipend, enhancing medical coverage and covering the full cost of attending school, among other things.

The stipend is a biggie. Michigan A.D. Dave Brandon is preparing for stipends with a projected annual cost of $3,000 per student. It?s a big added expense.

The passage of this rule for autonomy comes at a key time in the history of the NCAA, which faces legal challenges on many levels. There is the Ed O?Bannon lawsuit over the use of athletes? names and likenesses without compensation. There also is the move to unionize at Northwestern. This move for autonomy will allow the big schools to address some of the issues being played out in courts.

?Given all that?s happening and the outcry to do more for student-athletes, I think it?s (move for autonomy) recognition of the reality of the situation,? Wake Forest president Nathan Hatch told the Charlotte Observer. ?It does help the big conferences to better support student-athletes. It will present challenges because there are more expenses but I think it?s the right thing to do.?

Honestly, it was the smart thing to do. And the only thing to do to preserve the status quo-to some degree.

This move for autonomy only underscores the notion of college sports being a big business, as the line between amateur and professional has become blurred on campuses.