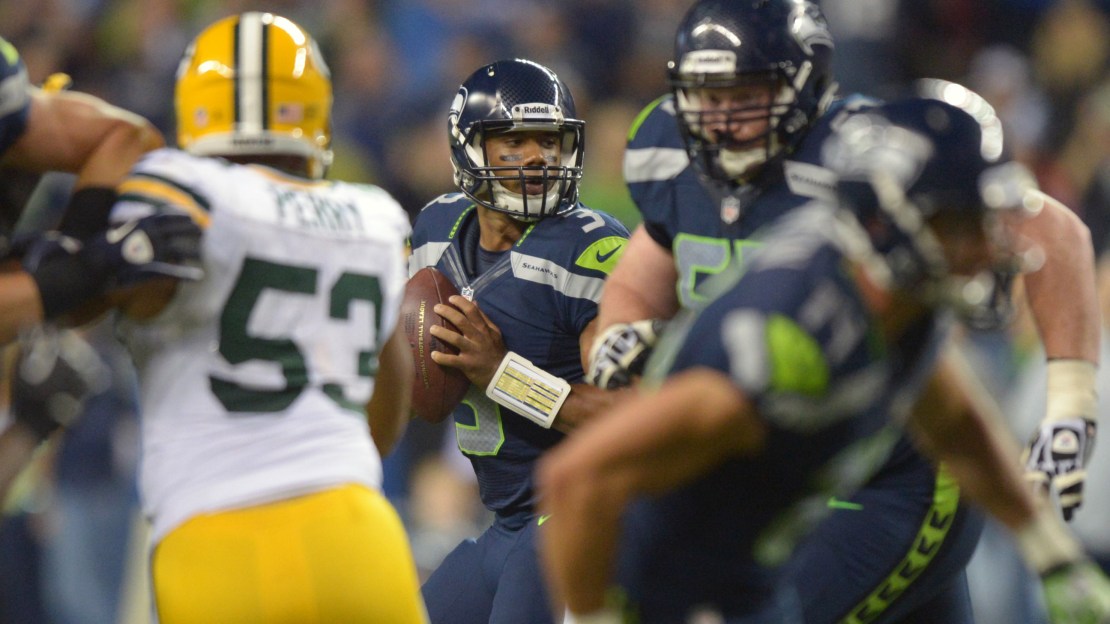 During last week's Big Ten football media days, I asked one player from all 14 Big Ten teams this question: If you were an NFL GM and could pick one Big Ten player to start a franchise with, who would it be?

I heard many players go with Ohio State quarterback Braxton Miller, Nebraska running back Ameer Abdullah and Iowa offensive tackle Brandon Scherff. But there was one answer, in particular, that caught me by surprise, and it came from non-other than Nebraska's Kenny Bell, who has gained the reputation for dropping some outstanding quotes.

"I would take Ameer Abdullah, because he's the best player in the Big Ten," Bell said.

That's not the surprising part, though. This is:

"I would build an entire Big Ten front seven and running backs," Bell added, "and then I would take Pac-12 quarterbacks and receivers. Anytime your in the Pac-12, you get to catch 120 balls a year. It's a beautiful thing."

This got me thinking: Does the Pac-12 really produce the best quarterbacks?

In search of the answer, I took a look at the projected starting quarterbacks for all 32 NFL teams, and added up the number of starters for each conference (based on the one the players played in, not the one their school is in post-realignment). Sure enough, the Pac-12 led the way, with six, just ahead of the Big Ten and SEC (5).

See the full breakdown below.

Yes, the Pac-12 leads the way here, but from a talent standpoint, I think there is a fair argument that the Big Ten has the most talented collection of current starting quarterbacks. Let's be serious, it's tough to top Tom Brady, Drew Brees and Russell Wilson, who have a combined five Super Bowl rings.