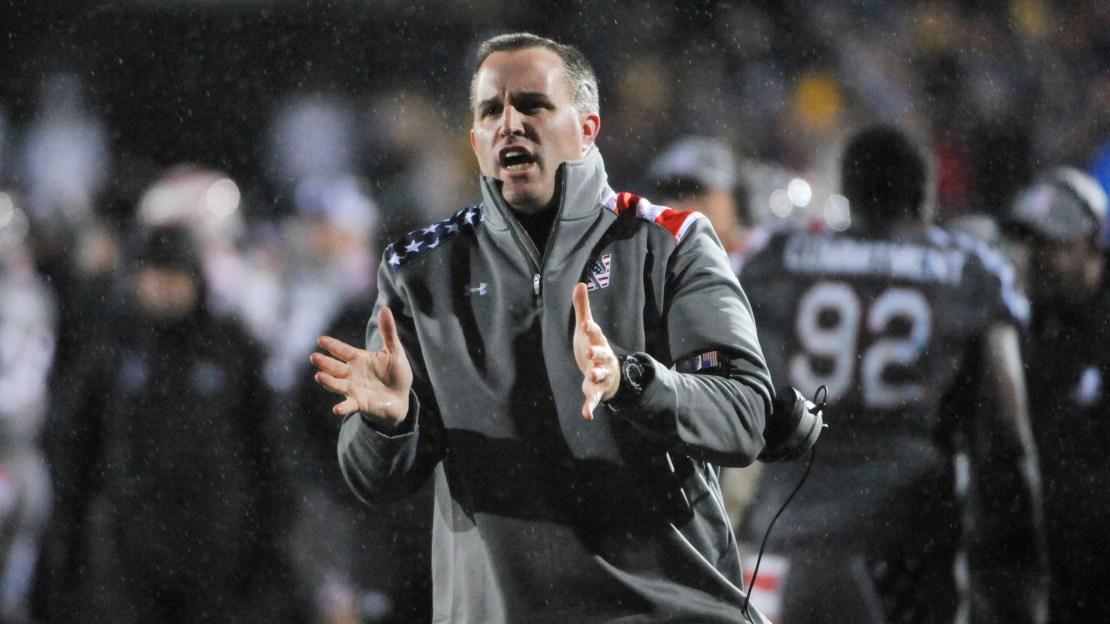 Kickoff is fast approaching. To help count down the days to Aug. 28, the BTN.com team is discussing one topic every day. Think of it as our countdown to kickoff. First up: West surprise team? See Tom Dienhart, Sean Merriman and Brent Yarina's picks in this post.

Tom Dienhart: Northwestern. Motivation won?t be lacking for the Wildcats, who saw a run of five bowls in a row end as a result of last season's 5-7 season. Northwestern welcomes back lots of veteran talent. If the line play improves and the Cats learn how to win close games, Northwestern could be a dangerous team.

Sean Merriman: Iowa. Iowa is my surprise team in the West. Why, you ask? For starters, the Hawkeyes aren?t ranked in the preseason Coaches Poll, while both Nebraska and Wisconsin are, which means they are expected to finish the season somewhere in the middle of the Big Ten West standings. Call me bold, but I think this group has the talent and schedule (skip OSU, MSU, UM and PSU, and play Wisconsin and Nebraska at home) to win 10 games. In fact, there isn?t a single game on Iowa?s schedule that I look at and say ?they can?t win this game.? How?s that for a surprise, folks?

Brent Yarina: Northwestern. It might seem like years ago, but Northwestern won 10 games in 2012. What's more, plenty of the talent from that team is still suiting up in black and purple. The Wildcats found a way to lose last season – four losses came by single digits – so a little better luck here and there should be expected for a team that was more talented than its 5-7 clip last season indicates.