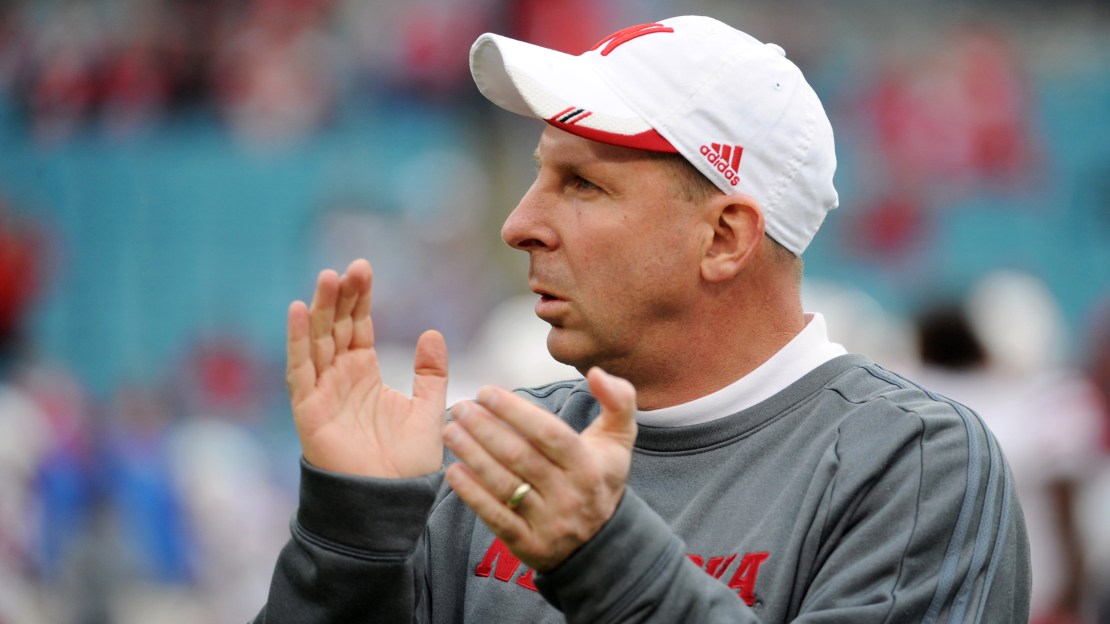 This was interesting from media days: Nebraska?s Bo Pelini says the SEC?s dominance is exaggerated by the media.

?I?m saying that top to bottom, I wouldn?t be afraid of playing anyone (in the SEC),? Pelini said. ?I guarantee, Ohio State?s not scared. Oklahoma?s not scared. Florida State ain?t scared. There is football played outside of the SEC, contrary to popular belief.?

That may be true. But until the Big Ten wins a national title (hasn?t happened since 2002), Pelini will have to put up with the SEC dominance talk. I mean, the league did win seven national titles in a row.

MSU coach Mark Dantonio made some noise at Big Ten media days earlier this week when he referenced that the Spartans would have won the national title if it was selected to play in the BCS championship game.

?I thought we would have been national champions, to be perfectly honest with you,? Dantonio said. ?I think we would have had a shot to do that, because I thought at the end of the season, we were playing great football, and we were believing in ourselves.?

Well, it would have been a lot of fun to have watched MSU play Florida State. Michigan State and that defense would have had a good shot to win it all. Maybe the Spartans will get there this year.

Speaking of Michigan State, Spartan recruit Malik McDowell drew a lot of attention on Signing Day by delaying the process and inking well after the fact. Well, it looks like the wait may be worth it for MSU.

"Malik McDowell now weighs 286 pounds, he's going to be a player, you can see that," Dantonio said at Tuesday's Big Ten media day round table session. "Malik McDowell is a guy who is very light on his feet, he's very quick."

OK, recruits: Be careful when you are on social media. Penn State assistant Herb Hand says the Nittany Lions dropped a recruit over his social media presence. Check out Hand?s Tweet on the subject.

I had a chance to visit with Minnesota coach Jerry Kill in Chicago for Big Ten media days. And, Kill looks good. Others concur.

Marcus Fuller of the St. Paul Pioneer Press notes that lifestyle changes have had an impact for Kill. He says he lost 12 to 13 pounds. He's walking a lot more. He's drinking more water and ditched diet cola. He's getting more rest.

"All the things that could help bring on situations, I've tried to make sure that I addressed," he said.

?But I don?t see a ? large number of violations where it?s flagrant.??

Check out this video of Ohio State?s 342-pound Chris Carter colliding with 170-pound Devonte Butler. This is the stuff the Internet was invented for.

Chemistry was an issue for Michigan last year during a tumultuous season. Well, everyone is saying all of the correct things right now. But, we will see ?

"When you've got a lot of disagreements, or players fighting for leadership roles, things like that happen," Frank Clark said this week in Chicago. "And that can happen on any team. But you can't have all these guys on a team who proclaim themselves leaders and they're not actually leaders on the team.

This all makes me wonder about last year?s seniors. Oh, well. The page has been turned.