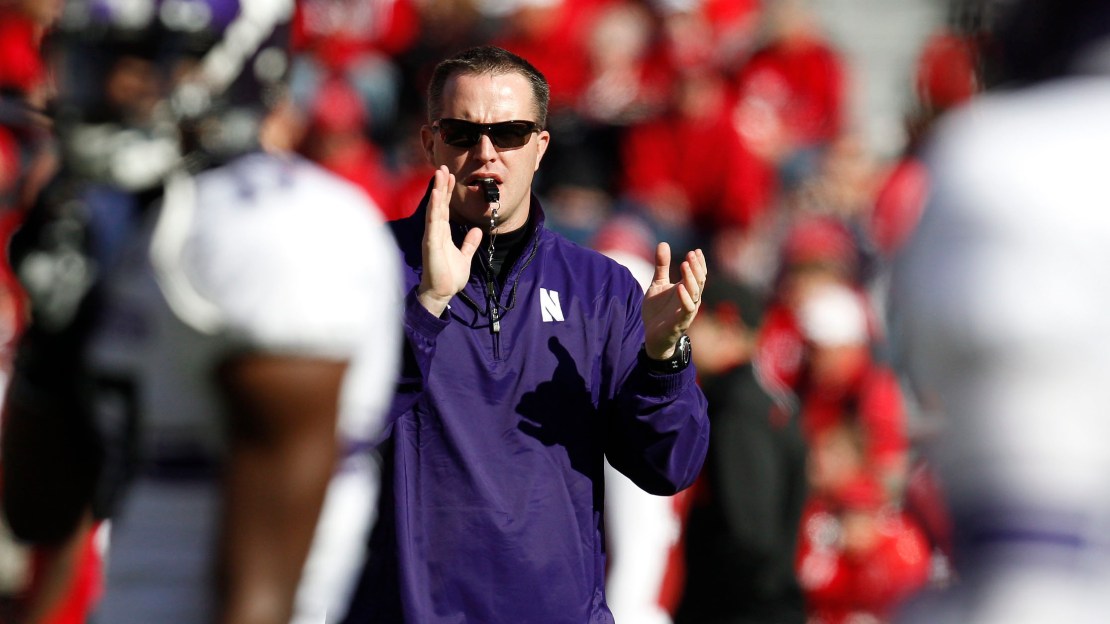 Northwestern coach Pat Fitzgerald clarified comments he recently made about Nebraska fans. "It's a pretty boring state, so they're really excited to see Chicago," Fitzgerald told the Chicago Tribune last week. "I talked to the state senator about putting state troopers out on I-80 (to block them.)"

As you could image, those words stirred things up in Nebraska. Fitzgerald said he wasn?t trying to call-out Nebraska fans or take a shot at them. But he was bummed his own fans had allowed so many Cornhuskers fans to get tickets to Ryan Field when Nebraska came to Evanston in 2012.

"It's just a great fan base," said Fitzgerald, whose program welcomes Nebraska on Oct. 18. "What I was making light of was how well they traveled to our place two years ago and how our fans need to step up. I was really challenging our fans and complimenting (the Nebraska fans) on how well they travel.

"That's what's great about Big Ten football, especially Nebraska fans with how supportive they are to the team. I have nothing but respect. I didn't mean anything or to disrespect anybody."