Ready or not, it's time for Friday's Big Ten headlines 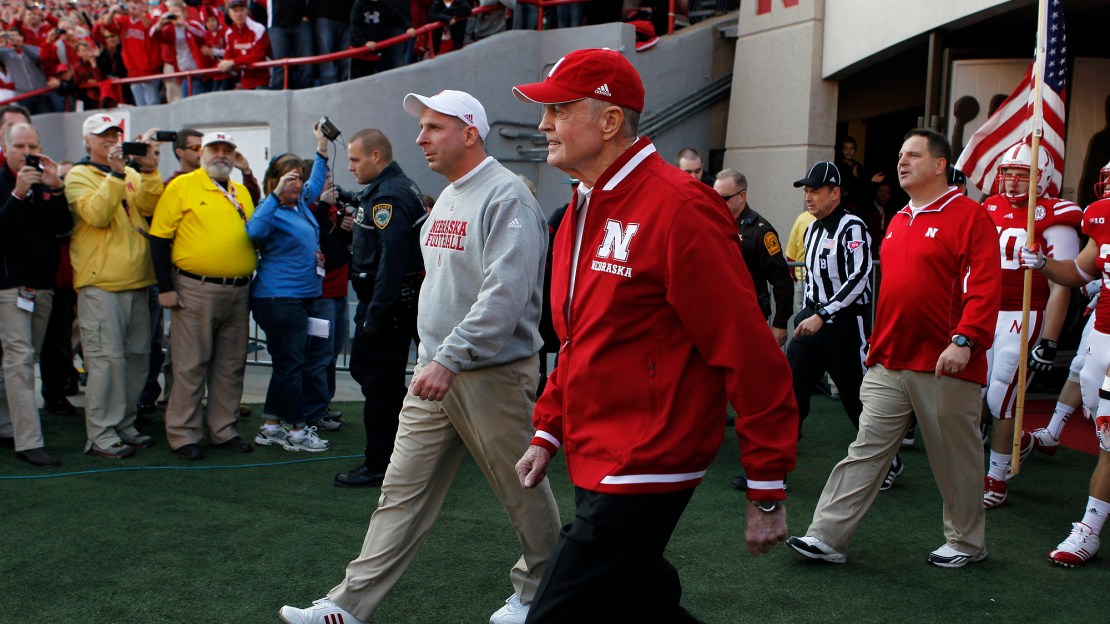 Boy, I wonder what on god?s green earth Jay Paterno was thinking when he filed that lawsuit. Several pundits have torn into him. And, rightly so. This take from the great Greg Doyel of CBSSports.com is good and hard and right on.

Paterno needs to let it go, turn the page and move on. Start living your own life. Someone is giving this guy some bad advice.

Mike Griffith thinks Michigan State has questions to answer before the season. Well, the Spartans do. But there aren?t many, and they aren?t pressing.

In fact, I think this team should be the fav to win the East Division. Yes, ahead of Ohio State.

Speaking of the Spartans, it looks like Tom Izzo got a good one in West Virginia transfer Eron Harris.

Harris will sit out this year, but he?s a dynamic talent who no doubt could help this winter. Last season as a sophomore, Harris led West Virginia with 42-percent shooting from beyond the 3-point line (89-of-211), and he finished second on the team with 17.5 points per game, earning honorable mention All-Big 12 honors. Harris also led West Virginia in free-throw shooting, making 85.6 percent (113 of 132). What team couldn?t use all of that? Exactly.

Nick Baumgardner has some roster updates for Michigan.

Michigan has to be pleased that Mason Cole, who started at left tackle in the spring game, went from 275 to 292 pounds. Oh, and RB Derrick Green has dropped 20 pounds since last year, tipping scales at 220. Will this be his breakout season?

Penn State coach James Franklin has opens up in this video about his daughter?s sickle cell anemia.

The Iowa linebacking corps will be watched with three new starters. One of those figures to be Travis Perry, a former walk-on in line to take over at strong-side linebacker. He epitomizes Hawkeye football in many ways.

?Brings a lot of confidence to our linebacking crew.?

Nice to see Shelley Meyer have some fun in the Twitterverse with her hubby?s fake account. This story is proof how much we need the season to get here ? really fast. Stories about a coach?s wife Tweeting to a bogus account of her spouse. Really.

Or maybe this was a P.R. guy?s idea. Either way ? someone pump air in the footballs and let?s go.

I have had this debate with a few people over the summer: Is Rutgers or Maryland better equipped for early success? C?mon ? it?s Maryland, which I think could be a bit of a dark horse.

I have to tell you, the first time I laid eyes on Northwestern DE Ifeadi Odenigbo, I was impressed. He passes the eyeball test. Entering his third season in Evanston, he has yet to really breakthrough after arriving amid a lot of hype. InsideNU.com takes a look at what we can expect from him this fall.

I?ll leave you with this video of Tom Osborne talking about the Nebraska-Miami game, college playoffs and more ?