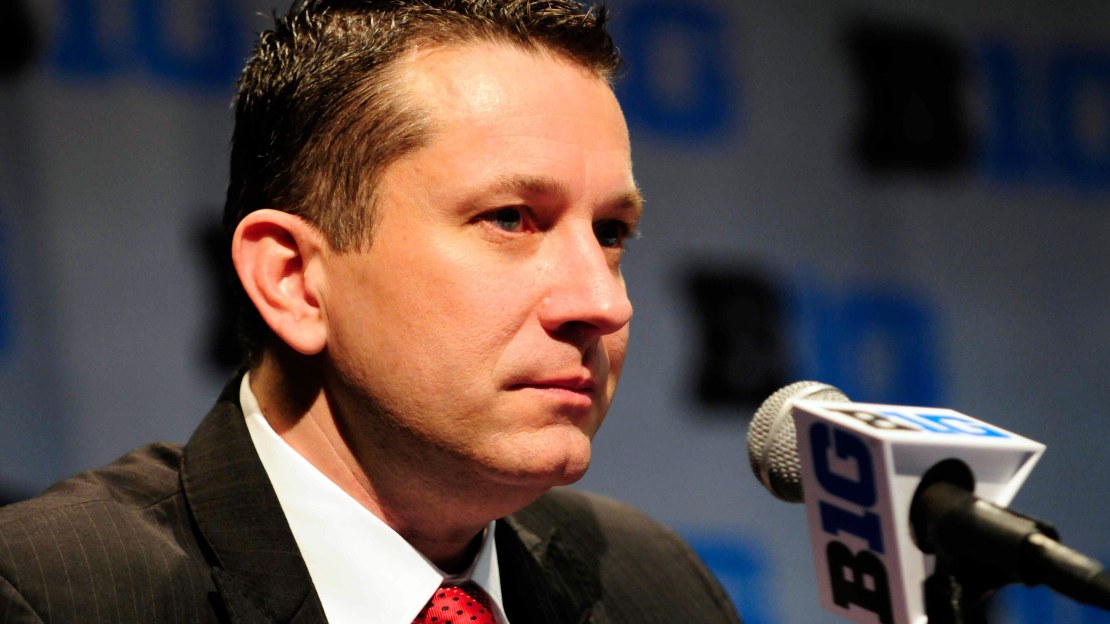 Indiana announced Friday that it has accepted the resignation of women's basketball coach Curt Miller due to "personal health and family reasons." According to the school, while Miller is stepping down as head coach effective immediately, he will take until the end of the month to fully transition out of the University.

"Thank you for the opportunity to lead and resurrect the Program," Miller wrote in his resignation letter. "I will always cherish my time as part of the Hoosier Nation."

Miller and Glass met with the women's basketball team and available staff this morning to tell them about the resignation and plans for the future.

"Curt Miller did an incredible job coaching this team, bringing us farther, faster than anyone could have reasonably expected," Indiana AD Fred Glass said. "He leaves the program in a very strong position and poised for much greater success. I respect his decision to resign, and I wish him well. The search for a permanent successor has already begun."

Glass said he will ask the new head coach to consider retaining the current assistant coaches, but doing so will be his or her decision. Glass expects all other women's basketball staff members to stay.

As the Department begins a formal search for a new head coach, Indiana University will have no further comment on this matter.

Saddened by news of Curt Miller. He and I worked together for 4 yrs. I pray that all is well with him and his family.

So shocked to hear that Curt Miller resigned from IU. I Hope that everything is ok, he was doing a fantastic job. #NCAAW