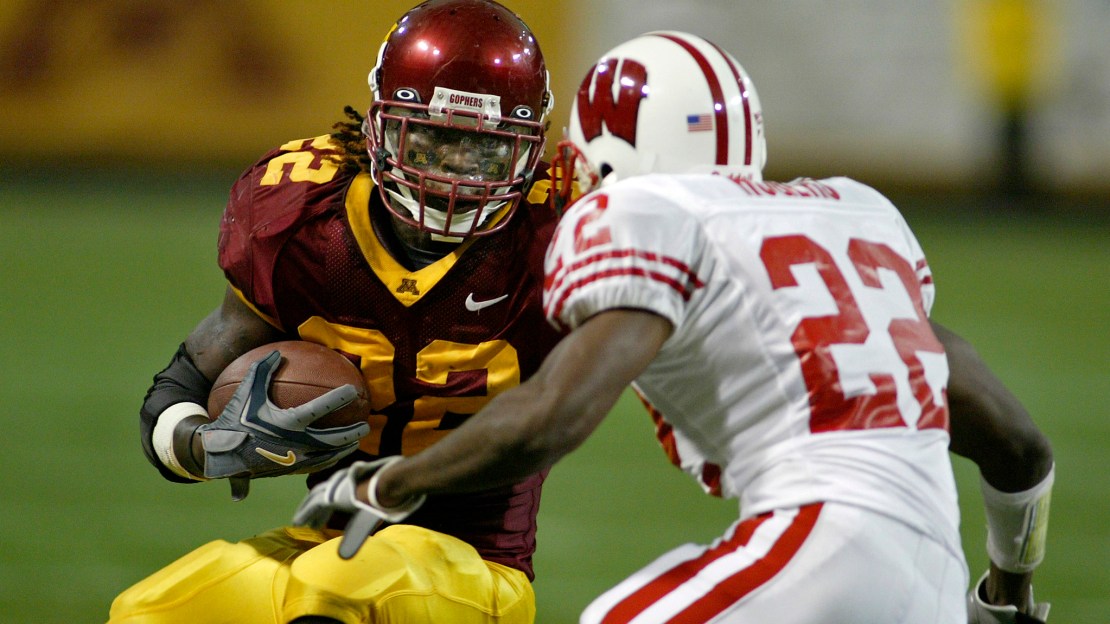 The Big Ten Conference announced Wednesday the 14 former players that will be in attendance at the 2014 Big Ten Kickoff Luncheon, presented by Allstate and BMW. The former standouts will be available for autographs and a photo session prior to the 43rd annual event, which will be held on Tuesday, July 29, at the Hilton Chicago and will mark the first official appearance of Maryland and Rutgers as members of the Big Ten.

Beginning at 10 a.m. CT, fans in attendance will take part in an autograph session with all 14 head coaches and one former player from each school, while current players will take part in brief, live interviews highlighted by questions from fans on-site and through social media channels. Fans will have the opportunity to take photos of head coaches along with current and former players at around 10:50 a.m.