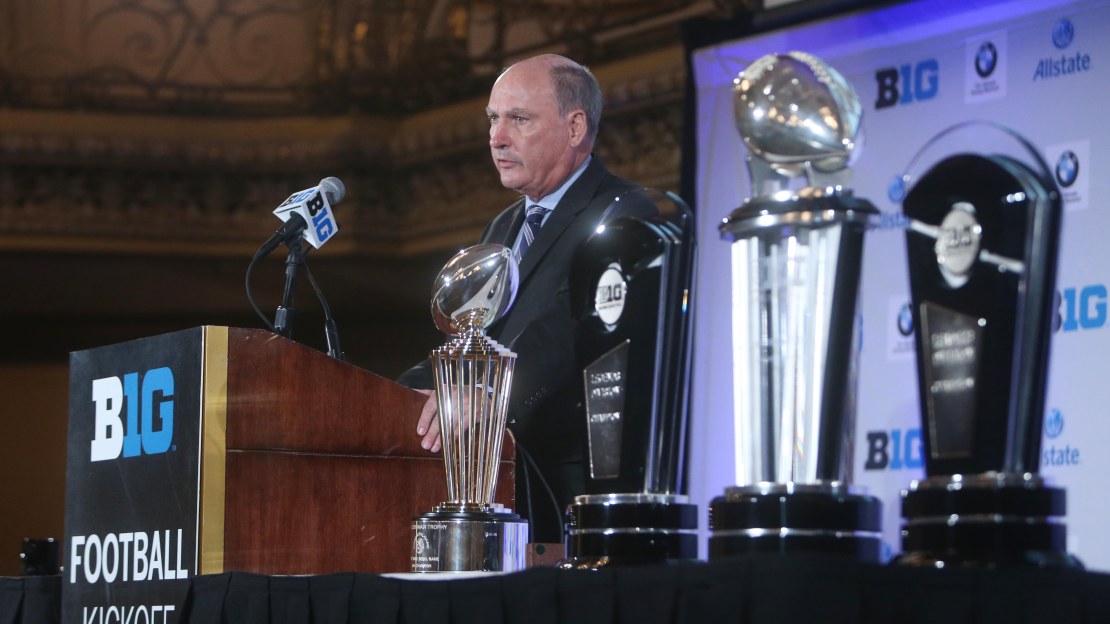 On Wednesday, July 30, BTN will air a Kickoff Luncheon Special at 7 p.m. ET followed by The Opening Kickoff: The Tumultuous Birth of a Football Nation at 9 p.m. ET. The show?s title comes from a new book written by BTN lead studio host Dave Revsine, who spent the majority of his free time over the last four years poring through microfilm and university archives and conducting original research on football?s early days to put the issues the sport faces today in context. Revsine will be joined in studio by Yahoo.com sportswriter Pat Forde, BTN analyst and former Ohio State quarterback Stanley Jackson, author John Bacon and college football historian Ron Smith to discuss how football became America?s most popular and controversial sport, the notion of amateurism, rules and how they relate to injuries, and media coverage.