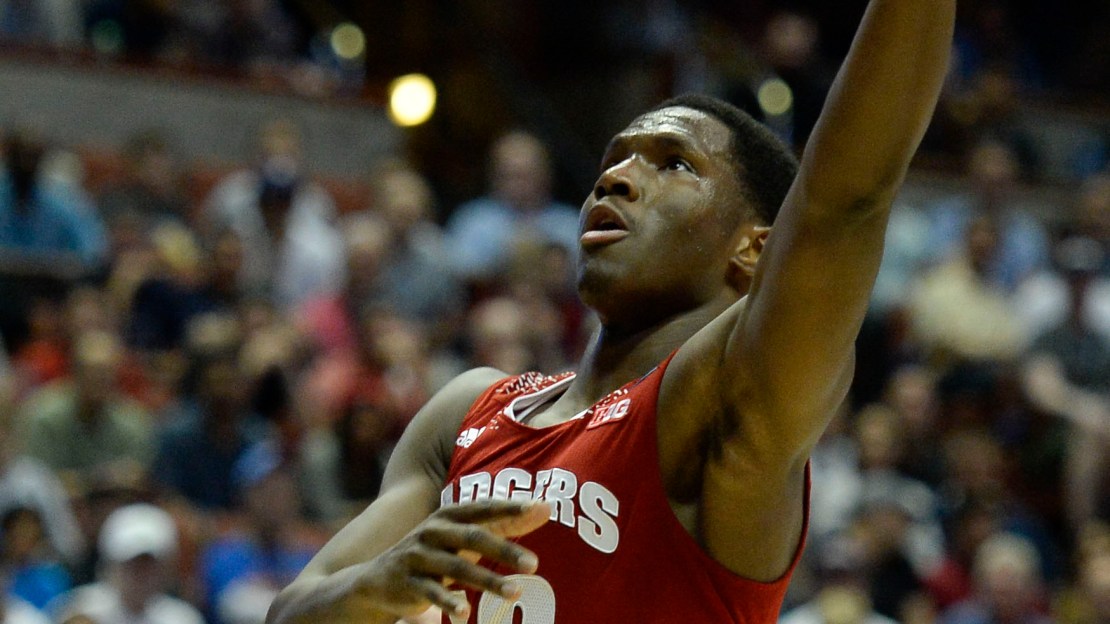 It's the summer, so that means there's no shortage of countdowns for your consumption. Today, thebiglead.com released its 50 best players in college basketball. The Big Ten was all over the list, with six players included.

Wisconsin's Frank Kaminsky and Sam Dekker paced the Big Ten, at No. 6 and No. 9, respectively. See all the Big Ten players included in this post.

"When he dropped 40 in a December game, I thought it was an outlier. Then, he continued to dominate all season, and was unstoppable at times in March (until Kentucky held him to eight points on seven shots). Averaged 4.2 ppg as a sophomore. Hung 28 on Arizona in the Elite 8."

"Had him 13th on this list last year, but he stepped back a bit offensively, and ultimately decided to stay in school. Recently took part in LeBron?s camp in Vegas and the reviews were rave. I think he projects as a better pro than Gordon Hayward."

"The Wolverines lost almost everything, and Levert will be called upon to be their offensive leader. Shot 40 percent on 3-pointers and could lead the Big 10 in scoring after averaging 12.9 ppg last year."

"Pumped in 18.1 ppg as a freshman, helping get the Cornhuskers to the NCAA tournament. Can he do it again? [Ed. Listed as a rising sophomore at ESPN; rising junior on Nebraska's website.]"

"Great athlete was inconsistent last year, but he could be because of all the talent they had. But on a depleted Spartans team this season, will be asked to do much more."

"Don?t let him get lost in the Kaminsky/Dekker shuffle. May not have the stats (7.7 ppg) to warrant this ranking, and is mentioned as a tweener in NBA circles, but he?s an ideal power forward in college basketball."

How nice would a starting lineup of LeVert, Petteway, Dekker, Dawson and Kaminsky be? The first five Big Ten players on this list aren't only worthy of their ranking, but they'd form a pretty perfect starting 5.

Biggest snub: Yogi Ferrell, Indiana. Ferrell was one of the best Big Ten players a season ago, and he figures to only improve as a junior.

Biggest surprise: Nigel Hayes, No. 47. I love Hayes and think he is going to be one of the Big Ten's premier players, perhaps as soon as this season. It's nice to see someone agrees.