Badgers in ESPN's 'Most prospect-loaded teams' 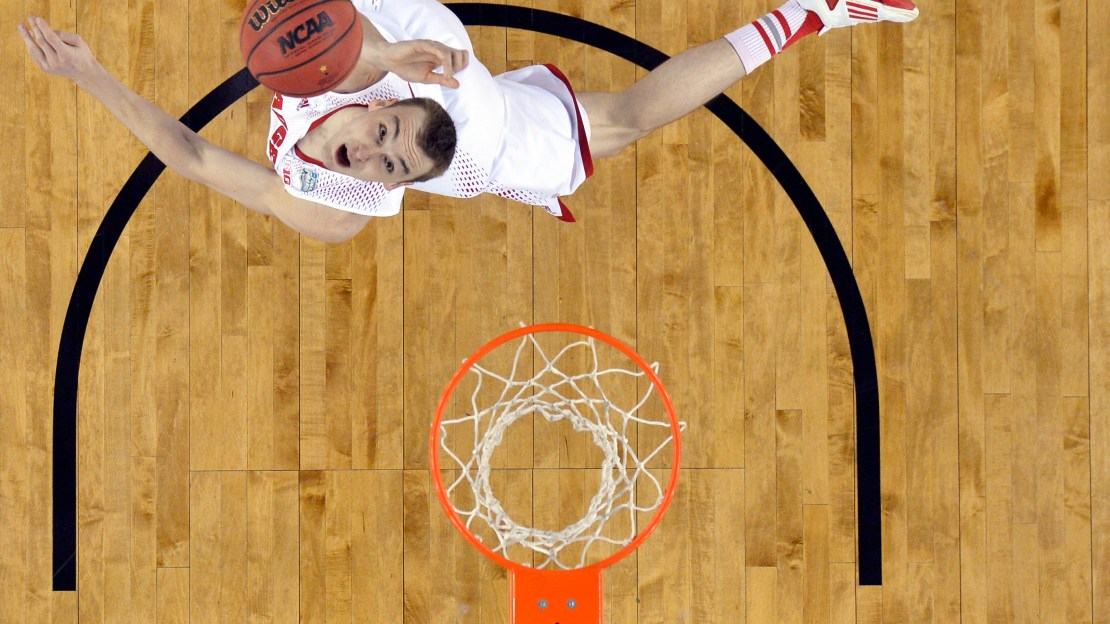 ESPN basketball insider Jeff Goodman recently released a list of the most prospect-loaded teams in college basketball next season. The list consists of 12 teams and is ranked in terms of potential NBA prospects.

Wisconsin is the lone Big Ten team to appear on the list, coming in at No. 9 overall.

The Badgers are coming off a Final Four appearance and return four of five starters, including Sam Dekker and Frank Kaminsky, both of whom could have made the jump to the NBA this past season.

"Dekker has great length and all the tools and is coming off a terrific showing at the LeBron James Skills Academy, and just needs to show more consistency and aggressiveness," Goodman says. "Kaminsky, a skilled big man, came out of nowhere a year ago and likely would have been an early second-rounder if he had opted to leave Madison after last season."

"I also really like (Nigel) Hayes," Goodman says. "But he's likely an overseas player due to his lack of size."

Coming in at No. 1 on Goodman's list is Kentucky. The Wildcats feature nine potential first-rounders on their roster, which makes them the obvious choice.

Other Big Ten teams to consider: