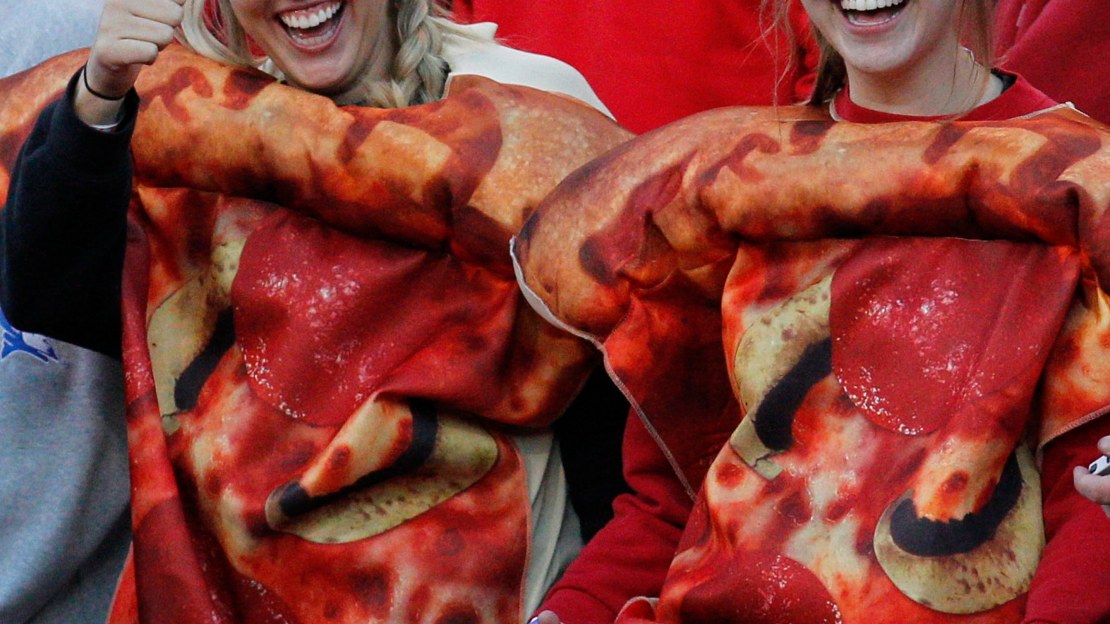 Which college football team has the most loyal fan base? According to a recent businessinsider.com ranking, it's Nebraska, the team with a sellout streak that dates to the Kennedy administration. Three other Big Ten fan bases made the cut: Ohio State (No. 3), Michigan (No. 6) and Penn State (No. 9).

The site reached its top 15 by taking "a look at every college football fan base with the intent of determining which is the most loyal, year in and year out."

"Nebraska has not challenged for a national championship in over a decade, but its fans base is still by far the most loyal in the country. The Cornhuskers have sold out a 91,000-seat stadium 333 straight times - an absurd number - dating back to 1962. Nebraska fans don?t take a Saturday off - even if the team is playing on the road."

"If you either attended Ohio State or grew up anywhere near Columbus, you know that it?s virtually impossible not to be a diehard Buckeyes fan. Between the ridiculous on-field success, the impressive school traditions and the program?s recent dominance of Michigan, there hasn?t been much to complain about - well, other than how 2013 ended. Ohio State has cemented itself as the team that draws the second-highest number of fans per contest every year- behind only Michigan, because its stadium, nicknamed The Horseshoe, just isn?t quite as large."

"Surprised the Wolverines aren?t higher? Sure, Michigan boasts the highest attendance (over 112,000) per home game, year over year. But as we saw this offseason, the school is having a hard time selling student tickets for a number of reasons - mostly related to logistical decisions the school has made. Regardless, Michigan fans are among the most prevalent in the nation. There are a ton of them. They travel well. And they?ll always remind you that their program has the most wins in college football history."

"There aren?t many college football programs that could survive something like the Jerry Sandusky scandal and still remain competitive on the football field. But three years later, Penn State, though still banned from the postseason and under scholarship sanctions, is chugging along. While fans were undoubtedly disgusted with what allegedly occurred on campus, they haven?t let it stop them from rooting for a coaching staff and group of players who had nothing to do with the prior regimes."