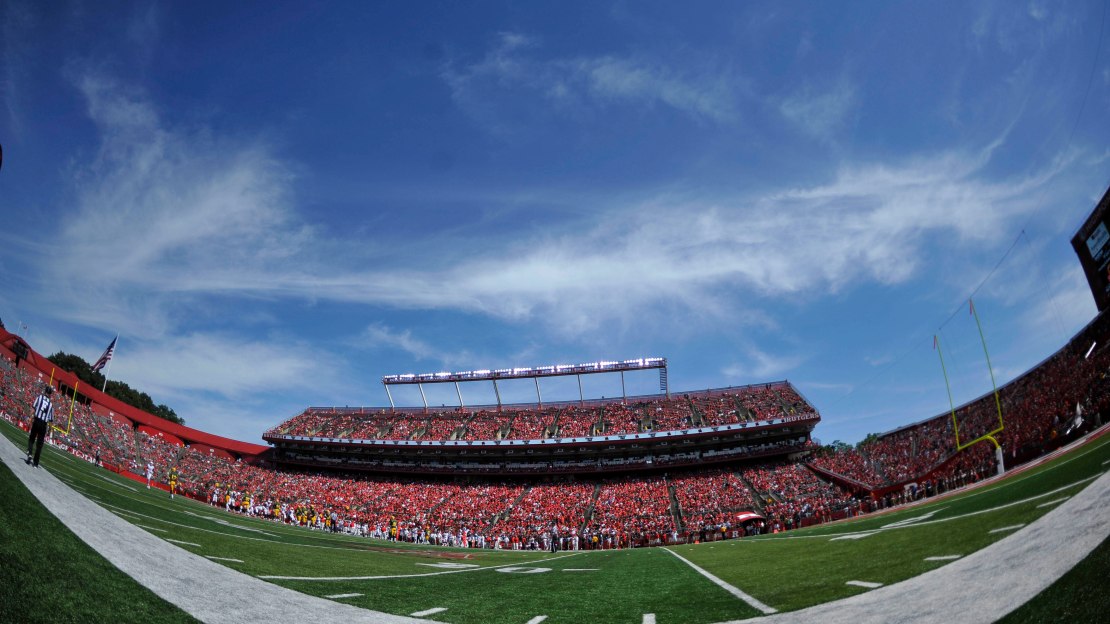 The 2014 season will be an historic one for the Rutgers Scarlet Knights, as the program enters its first year in the Big Ten Conference. It will also mark the 20-year anniversary of High Point Solutions Stadium, the crown jewel venue of Rutgers athletics.

The stadium officially opened on September 3, 1994, when the Scarlet Knights defeated Kent State in front of 33,000-plus people. It now sits up to 52,454 people after a $102 million stadium expansion was completed in 2009.

Find out more fun facts about the Scarlet Knights' homefield in this post.

1994: $28-million venue opens as Rutgers Stadium on Sept. 3 with a victory over Kent State.

2005: Rutgers Stadium was the site of a lecture delivered by the Dali Lama.

2006: Rutgers defeated No. 3-ranked Louisville, 28-25, in a game considered by many to be the biggest win in program history.

2008: Board of Governors at Rutgers University announce a $102 million stadium expansion project to increase capacity to 52,454.

2009: New stadium attendance record was set in the season opener against Cincinnati, when 53,737 people gathered to watch the first game ever in the newly renovated stadium.