Get to know Maryland's Comcast Center 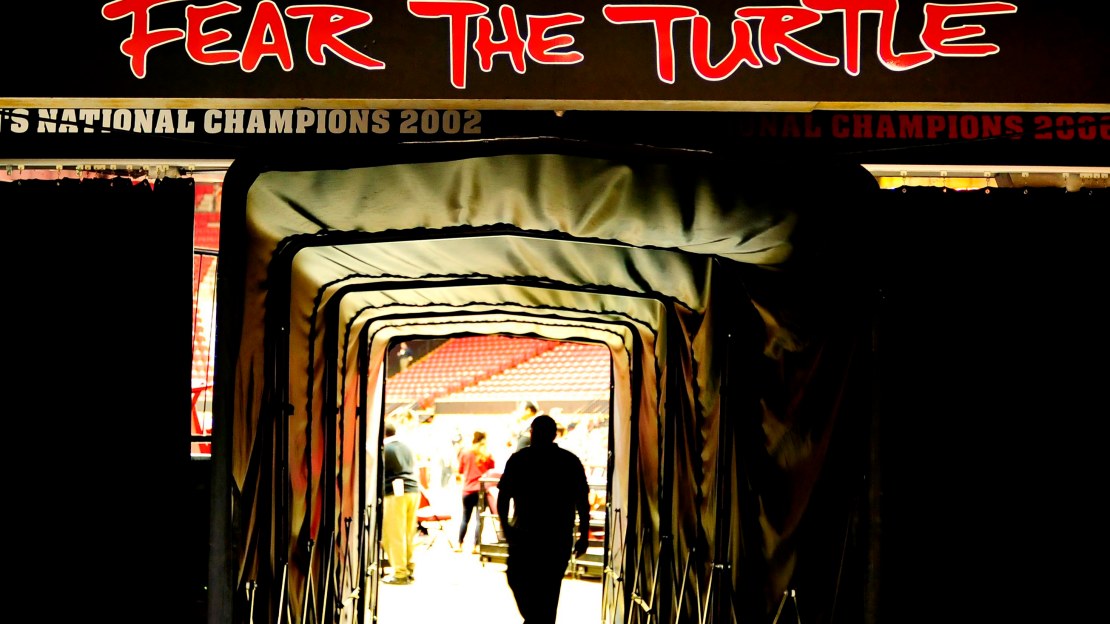 When it comes to college hoops, you will be challenged to find many nicer arenas around the nation than Maryland's Comcast Center. Known as "The House that Gary Built," in honor of former Maryland head basketball coach Gary Williams, Comcast Center first broke ground in July, 2000, and was completed in the fall of 2002. Find out all you need to know about the Terps' home in this post.

January 25, 2012: The basketball court is named in honor of long-time coach Gary Williams, who retired the previous season.

November 17, 2013: President Barack Obama and the first family attend a game vs. Oregon State, which was coached by Craig Robinson, the brother of Michelle Obama.

May 7, 2013: The Dalai Lama appeared at the Comcast Center to give an address on peace, compassion and fellowship as part of the Anwar Sadat Lecture Series.