A look back at last three Big Ten expansions 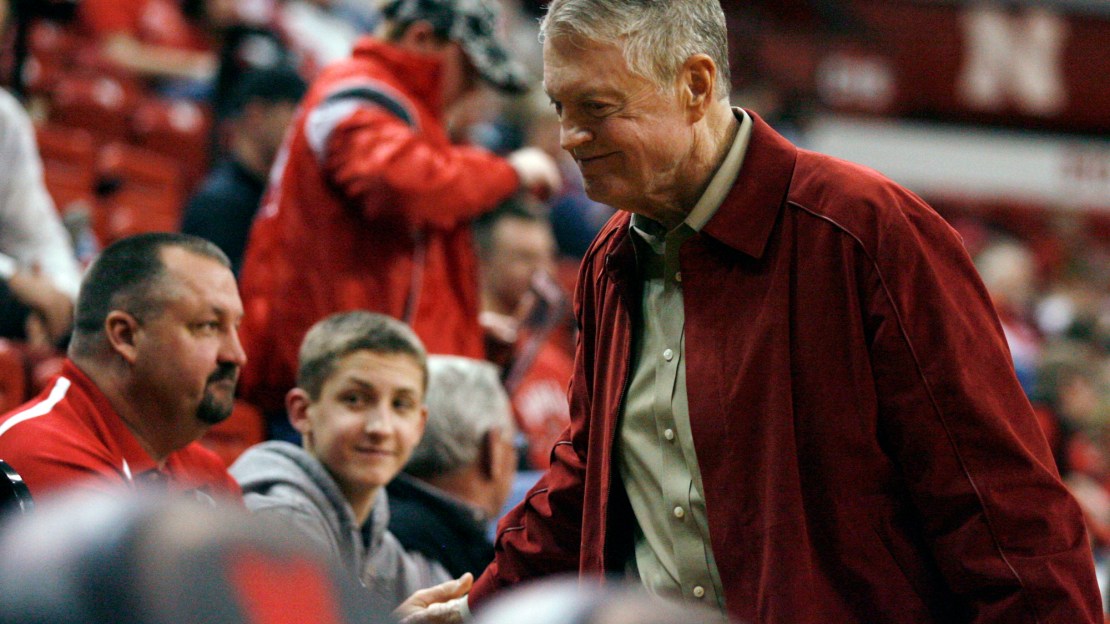 With Rutgers and Maryland primed officially to join the Big Ten on Tuesday to make it a 14-team conference, I thought it would be interesting to look back on the last three times the Big Ten expanded. There was Michigan State, in 1949, Penn State, in 1990, and Nebraska, in 2010.

1949: Michigan State. The school-known then as Michigan State College–was looking for an upgrade when it began a push for membership in the 1940s. Credit school president John Hannah for being a guiding force.

Apparently, not all Big Ten schools were on board with adding MSU, including Michigan. Some thought that the Wolverines? intrastate dominance would be hurt. Officials from Illinois and Indiana also reportedly weren?t keen to MSU coming aboard, fearing that an annual Michigan State-Michigan rivalry would diminish their profitable and prestigious annual games vs. the Wolverines. But when the University of Chicago dropped from the Big Ten in 1946, Michigan State was primed to join. Nebraska, Notre Dame, Iowa State, Marquette and Pitt also were considered. But MSU ultimately was tabbed in May 1949 and began competition in 1953.

Hannah recalled: ?We knew from the beginning that there would be no friendly consideration of Michigan State?s cause by the Big Ten if the University of Michigan had its way. We anticipated that Ann Arbor would be unfriendly and critical and obstructive, and that is exactly what they were … But several other universities, particularly the University of Minnesota, helped us a great deal.?

MSU quickly enjoyed big-time success, winning the Rose Bowl after the 1953 and 1955 seasons en route to earning shares of several national titles in the 1950s and 1960s. The basketball team also has thrived, winning national titles in 1979 and 2000.

"We had heard the occasional rumor about Penn State. We figured if it came to a decision, we'd be brought in to talk about logistics, scheduling and all the travel concerns and be given an opportunity to give our expertise.

"In fact, the presidents had to go out of their way to keep it from us. I was shocked because I never was even given a chance to think about the ramifications of Penn State being in the league. Instead, it was: How in hell are we going to put this together?"

According to reports at the time, Penn State's argument for admission revolved around increased TV revenue for the Big Ten. And Penn State was a research-based, land-grant institution that fit the profile of other Big Ten schools. (Does this all sound familiar?)

While a bit controversial at the time-and creating an awkward fit of 11 schools–the addition of Penn State has proven to be a good move for the Big Ten. Not only has the school raised the conference?s profile athletically and academically, but it also pushed the league eastward. And that certainly is a reason why the Big Ten is moving deeper that direction with the additions of Maryland and Rutgers.

2010: Nebraska. Commissioner Jim Delany announced in December 2009 that the Big Ten was looking to expand. That created big waves and rampant speculation. Ultimately, Nebraska was tabbed in 2010 and came aboard in 2011, adding to a tumultuous time across the landscape of college athletics that saw rampant conference realignment.

The Cornhuskers weren?t happy with their situation in the Big 12 and were looking for a better home that offered more stability, among other things. The Big Ten loved Nebraska?s profile and national brand as the conference made a push to 12 schools. Nebraska is a football power with five national titles on its resume, as well as other strong programs.

?This is a great day in the history of the University of Nebraska, Lincoln,? then-athletic director Tom Osborne said at a news conference. ?We hope it?s a great day for the Big Ten.?

It has been. It hasn?t taken Nebraska long to impact in football, as the Huskers advanced to the Big Ten championship game in 2012, just their second season in the conference.

"Everybody has acknowledged that the Big Ten had a reputation that would assist the University of Nebraska, if for no other reason than location and we're a comparable institution," school chancellor Harvey Perlman said at the time. "Many people look at getting into the Big Ten as a signal that we've arrived as a major research university. Many of us think that's true."