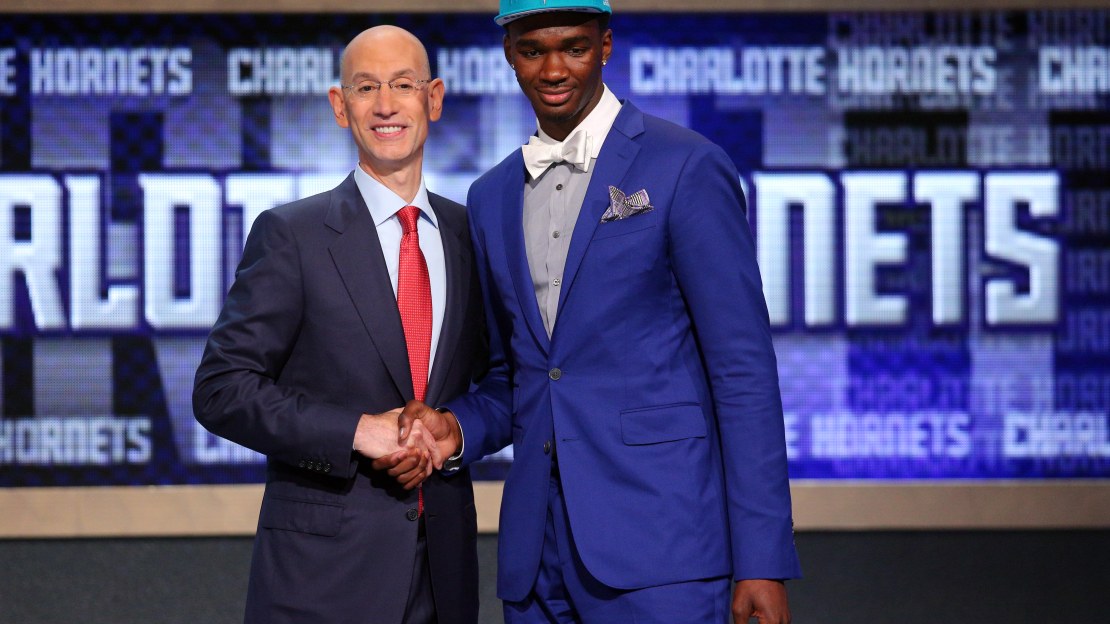 The 2014 NBA Draft is in the books. Seven former Big Ten stars were selected Thursday night, including first-rounders Nik Stauskas (No. 8), Noah Vonleh (9), Adreian Payne (15), Gary Harris (19) and Mitch McGary (21). See where all of the Big Ten draft picks will continue their careers in this post.

Dreams really do come true!! Excited to be a member of the Sacramento Kings! The journey is just beginning and the best has yet to come!

We are all so proud of Nik. First one on the board for Michigan tonight! #WeWork

With the No. 8 overall pick, the Sacramento Kings select Nik Stauskas! pic.twitter.com/m96MpRKIJg

THUNDER UP!! Couldn't be happier!

Not surprising, I just received a call from Mitch. One of the most appreciative young men I have ever coached. Congrats Mitch! #GoBlue

Congrats to GR3. His future is so bright. Minnesota has drafted one heck of a player. Great to have 3 Wolverines in the top 40. Is JMo next?

With the 40th overall pick in the NBA Draft, the Timberwolves select Glenn Robinson III! Welcome to the Wolfpack, Glenn! #WolvesDraft

Devyn Marble with his father, Roy, and Fran McCaffery after being drafted in the @NBADraft tonight. #Hawkeyes #Magic pic.twitter.com/921IucAetL