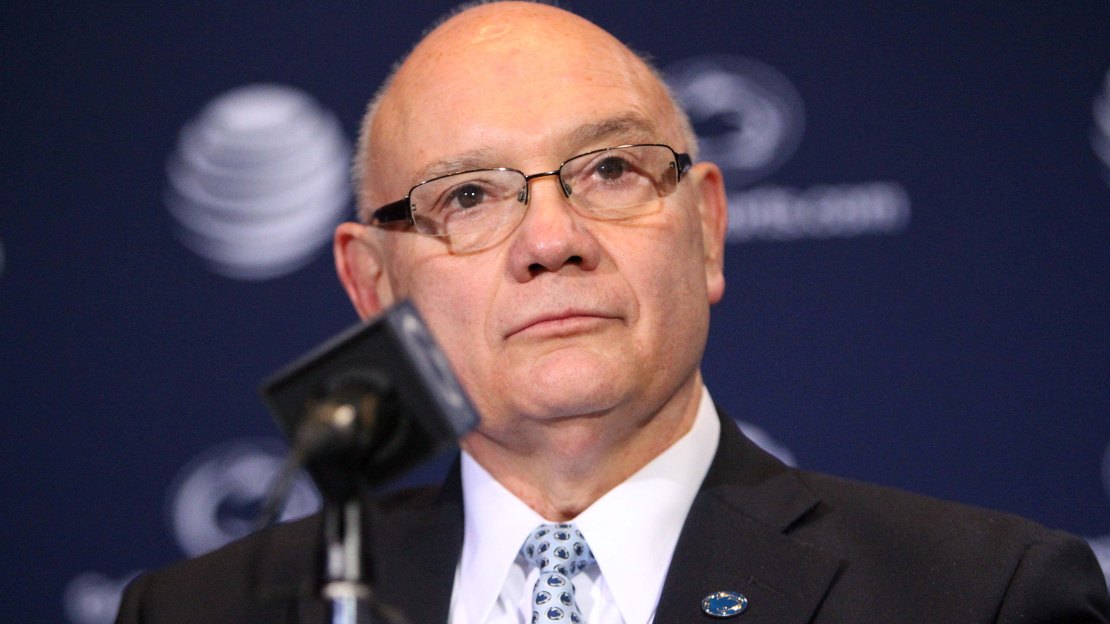 Penn State Athletic Director David M. Joyner announced Tuesday his plans to retire. He has requested that his duties as athletic director end Aug. 1, and has offered to assist with the transition beyond that date.

?It has been an honor and privilege to serve Penn State,? Joyner said. ?Our student athletes, coaches, staff and the University community were a daily source of inspiration for me. The spirit of Penn State is strong, and the department?s commitment to integrity, as well as academic and athletic excellence is stronger than ever.?

Joyner was named acting athletic director in November 2011. In January 2013, he was named director of intercollegiate athletics. Rodney Erickson, University president at the time, indicated that Joyner would serve as athletic director through Erickson?s term as president. Erickson retired on May 11.

Penn State President Eric J. Barron will name a search committee to work with Collegiate Sports Associates, an executive search and consulting firm based in North Carolina, to recruit Penn State?s next director of Intercollegiate Athletics. David Gray, senior vice president for Finance and Business at Penn State, has agreed to chair the search committee.

?Dave Joyner has provided steady leadership to Athletics for nearly three years,? Barron said. ?I want to thank him for his hard work in upholding Penn State?s legacy of academic and athletic success.?