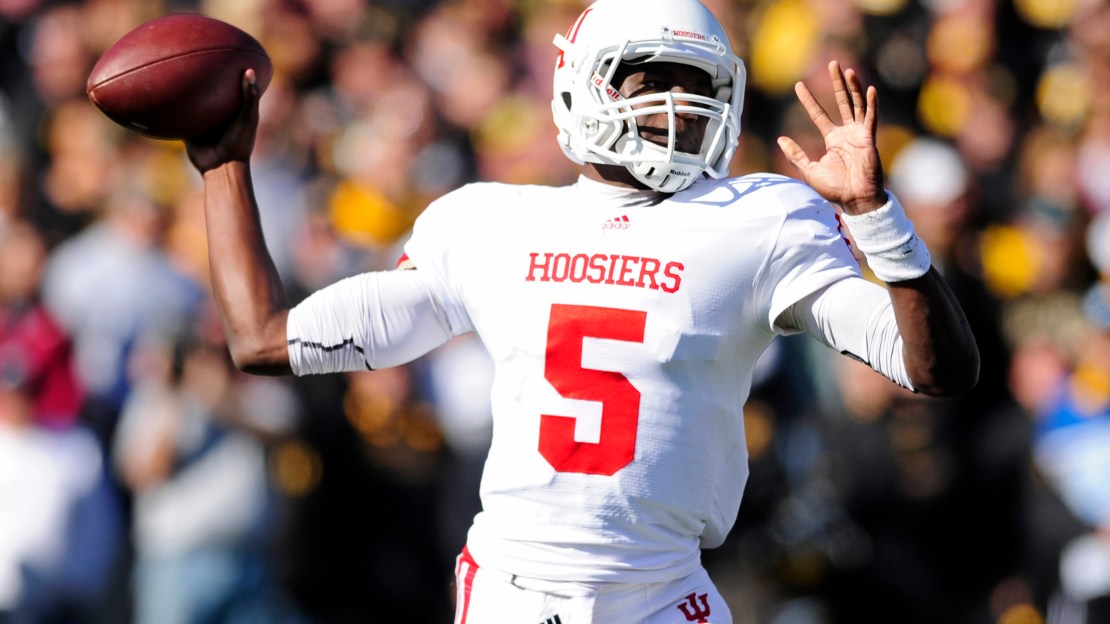 Just two days after announcing he will transfer from Indiana, quarterback Tre Roberson has found a new home. The former Hoosier signal-caller announced that he will be transferring to Illinois State, via twitter.

Im excited about this chapter and wil be attending illinois state

Illinois State is an FCS school, which means that Roberson will not have to sit out a year and is eligible to play this fall.

Roberson, who threw for 1,128 yards and 15 touchdowns and ran for 423 yards and five scores in 2013, was expected to split snaps with Nate Sudfeld this upcoming season. He sent out the following tweet Friday morning, thanking Indiana fans for their support throughout his career.

The Hoosiers open the 2014 college football season on Aug. 30 at home against Indiana State.