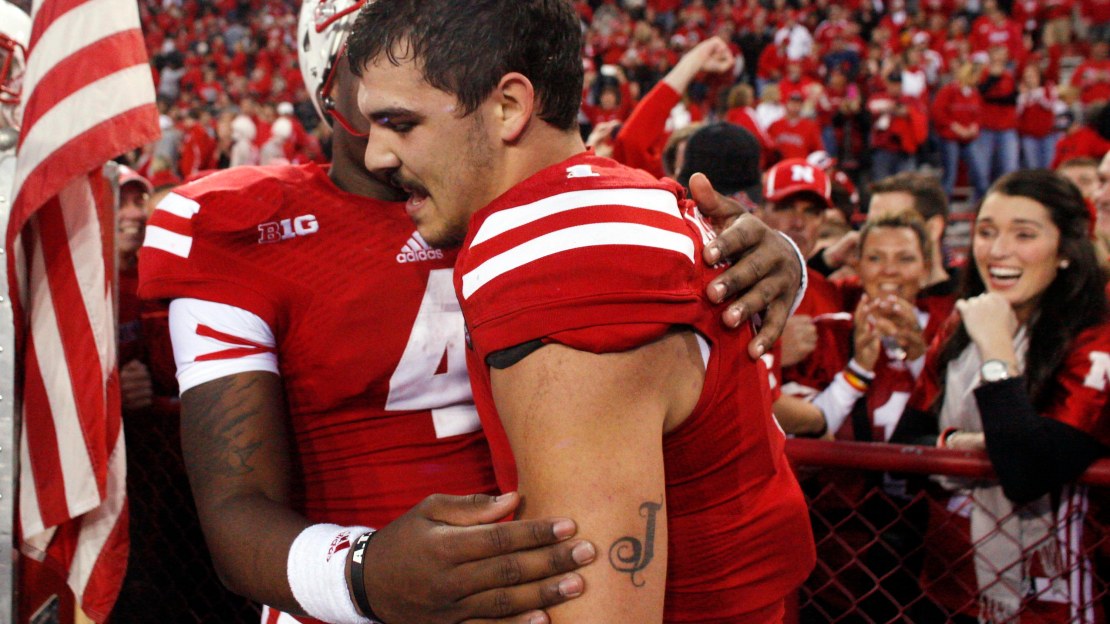 Another light Saturday, as there are just five games with four teams enjoying byes. But the weekend isn?t without a big game, as the Nebraska at Northwestern tilt could be another doozy in what has been an exciting series that has seen the Cornhuskers go 2-1 vs. the Wildcats since joining the Big Ten. Here?s a breakdown of the best of Week 8.

Best storyline: It's got to be Nebraska?s trip to Northwestern. This figures to be a key Big Ten West game, and the loser will be behind the eight ball when it comes to contending for the division crown. Also, this has been one of the Big Ten?s best and most exciting series the last three seasons, as high drama has been the norm.

Game of the week: Nebraska at Northwestern. The Huskers should be favored. And if the last three games are any indication, this clash should be memorable. The Wildcats held on for a thrilling 28-25 win in Lincoln in 2011. The Cornhuskers returned the favor in 2012 with a stirring 29-28 comeback in Evanston. Last year, Nebraska won on a last-second Hail Mary. No doubt, Northwestern doesn?t fear the Huskers and has lots of talent back from a team motivated to rebound from a disappointing 2013 that began with the promise of a 4-0 start but melted into a 5-7 reality.

Top quarterback matchup: Michigan State?s Connor Cook vs. Indiana's Nate Sudfeld. Cook was a revelation in 2013, emerging to becoming one of the Big Ten?s top players en route to leading the Spartans to their first Rose Bowl title since the 1987 season. Sudfeld has proven to be a competent triggerman for the Hoosiers? quick-paced attack that should be among the best in the Big Ten in 2014.

Upset alert: Michigan State at Indiana. The Spartans need to be careful when they wade into Bloomington to play a dangerous Indiana squad. Michigan State had to rally for a 31-27 win in Bloomington the last time it visited in 2012. If the Spartans get into a shootout with the Hoosiers, they may be in trouble. Trying to match IU point for point figures to be very difficult to do for anyone in the Big Ten.

Week 8 nuggets: Illinois, Michigan, Penn State and Wisconsin are off … Iowa and Maryland never have played … Rutgers will get a hearty ?welcome to the Big Ten? when it visits Ohio State, with more than 100,000 fans in the Horseshoe … When Michigan State last came to Indiana in 2012, it fell behind 27-14 at halftime before storming back for a 31-27 triumph.