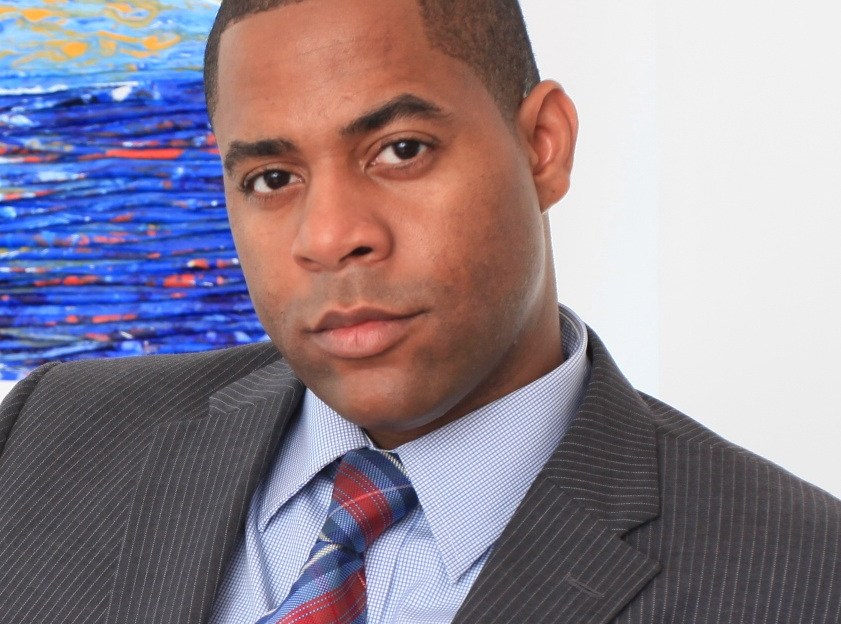 I am a Rutgers University School of Law alumnus.

I owe Rutgers University a great deal of debt - a debt of gratitude which began with Rutgers giving me a shot at pursuing a Juris Doctor and entering the ranks of the legal profession.

It is this debt I am paying back with interest by making due on the promises made in my personal statement in my admissions application.

I have obtained opportunities working in-house legal for top companies like Warner Music Group and Directors Guild of America as well as top entertainment lawyers and sports agencies. I belong to the esteemed boards of AIDS Foundation of Chicago and Kanye West?s Donda House. I also speak for Fortune 500 companies, seminars, and conferences all over the world, and have appeared on radio and television as a legal analyst more than 200 times.

Rutgers is the eighth-oldest university in American and one of nine colonial colleges founded before the American Revolution. It has a rich academic and heritage and continues to grow stronger.

And, as an alum, I am excited about the progress of this fine school.

First, the historic university acquired University of Medicine and Dentistry of New Jersey in November, of 2012, consenting to bring together two of the state?s largest institutions and giving the state university the medical schools it has wanted for years. Now, Rutgers exploring a merger of its two top rated law schools in Camden and Newark. Academically the school is growing and becoming a more robust institution.

After decades of resistance, the university finally took steps to bring its athletic reputation on par with is academic one by accepting a bid to join the powerful Big Ten Conference.

The fireworks start for me three days early; we officially join July 1st.

As my Scarlet Knights enter the Big Ten, the debt I owe to Rutgers makes me personally invested in the future of the university, its mission, its values, its brand, its reputation, and its leadership.

As a prominent alum I am will be soon recruiting students at other Big Ten schools to go to my law school. So Boilermakers, Illini, Wildcats, Hoosiers, Wolverines, Spartans, and Hawkeyes, I?ll be rooting against you pretty soon.

But my boos will come with smile, a handshake and an admission application.