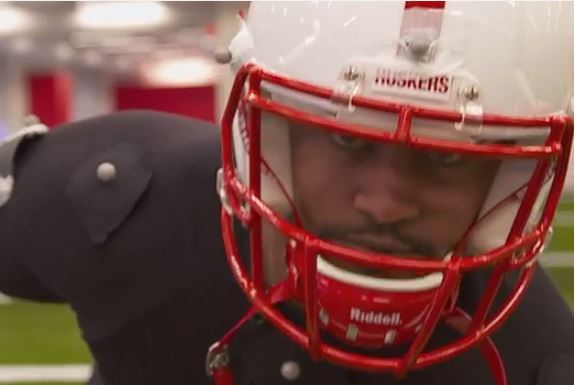 Just last Thursday, President Obama admitted to having one as a child. Major League Baseball star Justin Morneau is making national headlines for recovering from one. More and more parents of kids in sports are becoming increasingly fearful of one.

It shouldn?t surprise you that the Big Ten Conference is one of the leaders in not only sparking the conversation but carrying the flag for long-term solutions.  Last Thursday President Obama hosted a ?Healthy Kids and Safe Sports Concussion Summit? at the White House and the Big Ten Conference became part of the events? agenda.

The White House announced Indiana, Michigan and Wisconsin will be co-chairs on managing research in collaboration with the Concussion Assessment, Research and Education Consortium (CARE) as part of a $30 million joint venture between the NCAA and the U.S Department of Defense.

The goal of the initiative is to enhance the safety of student-athletes and is being touted by the White House as the ?most comprehensive study of concussion and head impact ever conducted.? An estimated 37,000 male and female NCAA athletes will participate over the three-year study period.

In 2010, Sports Illustrated dedicated its coveted cover to the issue of concussions and its potential threat on football. The reality of concussions is they?ve been sport agnostic and with an estimated 230,000 athletes treated for concussions each year.  The Big Ten Conference launched a partnership with the Ivy League and the Big Ten Committee on Institutional Cooperation (CIC) that traces its roots to 2010, before being officially launched in 2012.  It was the first collaboration of its kind and now draws from 23 universities including all 14 Big Ten members, so it makes sense for the Big Ten to have a leadership role in this initiative.

Indiana University will manage the administrations and operations of the study; Michigan will lead the core clinical study; and the Medical College of Wisconsin will lead the advanced research efforts.

While these three Big Ten institutions grabbed headlines in conjunction with President Obama?s summit, there are concussion-related initiatives going on simultaneously across the conference. The Big Ten collaborated with USA Football to create a media awareness campaign in 2013 called ?Heads Up Tackling TM? in their Heads Up Football program, and leveraged television and in-stadium assets to better educate the 600,000 members on the issue.

Earlier this year our BTN LiveBIG team profiled the fascinating commitment Nebraska has made to concussion safety development as part of its Center for Brain, Biology and Behavior (CB3). It?s just one more example of the Big Ten Conference?s leadership stake in developing solutions for what many are considering the biggest crisis in sports of this generation.