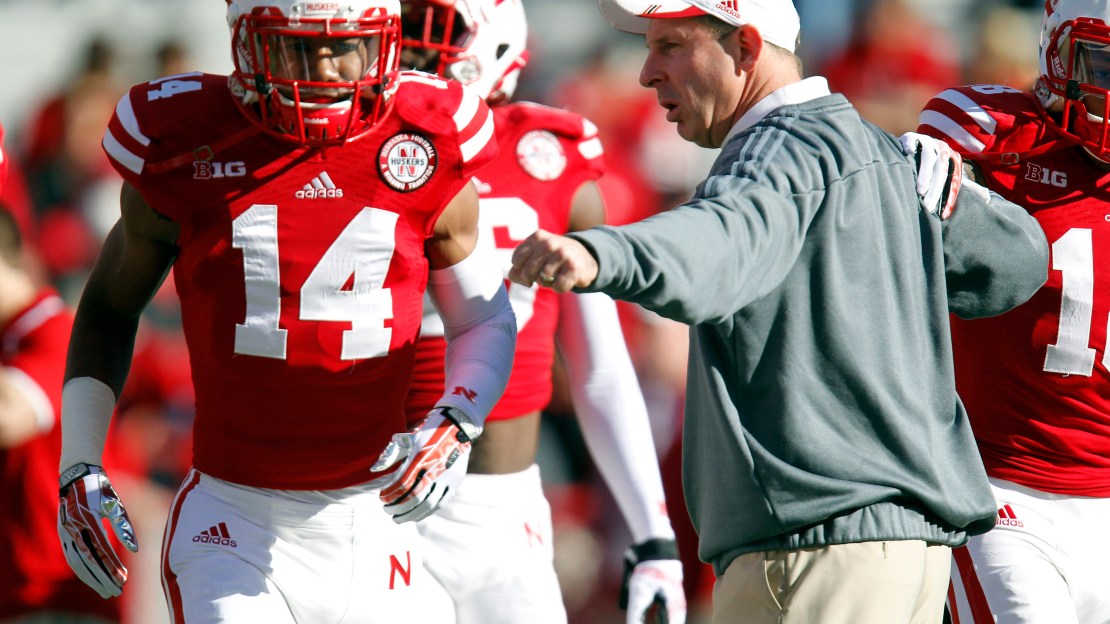 This will mark the last Saturday of full-blown non-conference action. And there are a handful of interesting clashes, highlighted by Miami (Fla.) visiting Nebraska. But most of this week?s games are tune-ups for the Big Ten action that kickoffs off the next weekend. Here?s a look at the Best of Week 4.

Best storyline: All eyes will be on Lincoln, Neb., with Miami coming to town. The Hurricanes haven?t been to Nebraska since making back-to-back trips in 1975-76, games the Huskers won. In fact, this will be the first regular-season meeting between these storied programs since then, as the other since all came in the postseason with four memorable Orange Bowl meetings and a Rose Bowl clash.

Game of the week: Miami at Nebraska. The Cornhuskers should be tuned up and ready for Miami?s visit after having played three games. No, these aren?t Jimmy Johnson?s, Dennis Erickson?s or Butch Davis? Hurricanes, but Miami has some top-end talent and will be a good test for Nebraska coming off a 9-4 mark. The teams last met in the Rose Bowl for the national title after the 2001 season, which the Canes won, 37-14, over Eric Crouch?s Huskers.

Top quarterback matchup: Indiana QBs vs. Maty Mauk. It will be fun to watch Mauk, Mizzou's new quarterback battle the Hoosiers? signal-caller, be it oberson and/or Sudfeld. Mauk looked good in making four starts last season when James Franklin was hurt. The kid can sling it. And ya gotta love his name, but he?ll be working with an overhauled corps of wideouts. Roberson and Sudfeld each has shown he can deftly operate Kevin Wilson?s go-go attack, as Indiana led the Big Ten in passing last season.

Best coordinator battle: Kalani Sitake vs. Doug Nussmeier. Much was made about Michigan?s hiring of Nussmeier from Alabama. The Wolverines ranked No. 10 in the Big Ten in total offense last year (373.5 ypg). This will be a nice test for Nussmeier and his ideas going vs. Sitake, one of the most underrated DCs in the nation.

Upset alert: Indiana at Missouri. Going to Missouri will pose a big challenge for IU. The Tigers are the defending SEC East champs and tore apart the Hoosiers in Bloomington last year, notching a 45-28 win and gaining a Memorial Stadium opponent record 623 yards. Here is a weird series note: The Hoosiers? last two trips to Columbia ended in ties (1991 and 1988). Still, IU may have a good shot to upend Missouri in Columbia. This is a Tigers? squad that is re-tooling on many fronts and could be vulnerable early in the season. For the Hoosiers to prevail, they likely will need to win a shootout.

Week 4 nuggets: Ohio State is taking the week off with a bye … Iowa?s trip to Pitt may be the only time this season the Hawkeyes are an underdog … Michigan fans probably want to forget Utah?s last trip to Ann Arbor in 2008, when the Utes dumped the Wolverines, 25-23, in the debut of the Rich Rodriguez era … A visit to Syracuse-Randy Edsall?s alma mater– is the final dress rehearsal for Maryland before it embarks on Big Ten action … Playing Navy never is a treat. Playing Navy on the road is even less of a treat. Alas, that?s Rutgers? fate, as it travels to Annapolis and gets to deal with that confounding triple-option offense that vexes so many defenses … Illinois takes on a Texas State program that is solid, beating Southern Miss and Wyoming in 2013. It?s also led by Dennis Franchione. You remember him, right? ?Fran? has had notable stops in New Mexico, TCU, Alabama and Texas A&M, where he left under dubious circumstances.