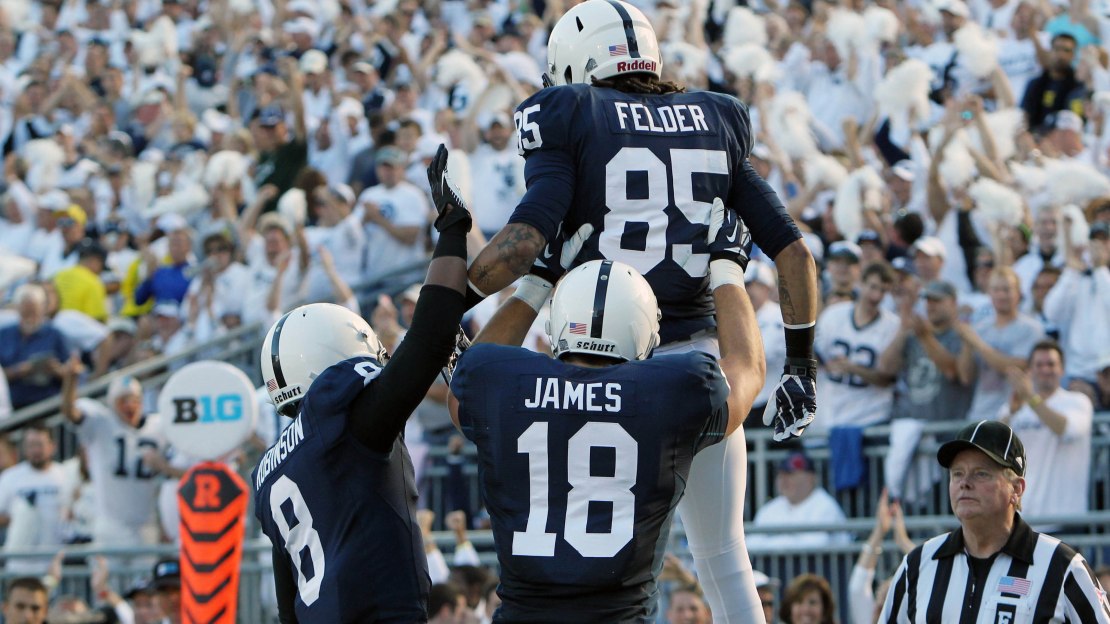 Here's a very nice story by Jesse Temple of FOXSportsWisconsin.com that takes an exhaustive look at the rising cost of payouts to non-conference opponents visiting Big Ten schools.

Nothing overly shocking in the piece, but the detail of what schools are paying is interesting. Temple writes that ?Big Ten teams will shell out $22,868,246 for 38 home games in 2014 (Temple couldn?t get the Temple-Penn State contract) — an average of roughly $601,796 per game. The cost for the type of guarantees against Football Bowl Subdivision mid-major teams that don't require a return visit is significantly higher, with Big Ten teams paying an average of $827,838 on 17 games.?

It all seems like a lot of money to pay for games that usually aren?t competitive nor have much appeal to fans. If that's the case, then why play them? We know why: These games vs. MAC schools and others serve as ?preseason? tune-ups to Big Ten games, a way to pad the record and develop your team before the heavy lifting begins. Still, this is an awful lot of money to pay for what usually are glorified exhibitions. You?d think the money could be spent in a better way.

Again, maybe playing just two non-con games with 10 leagues games is the way to go, but that poses some issues, too.

Regardless, it is a bit vexing to see resources like this devoted to paying opponents that typically excite no one.