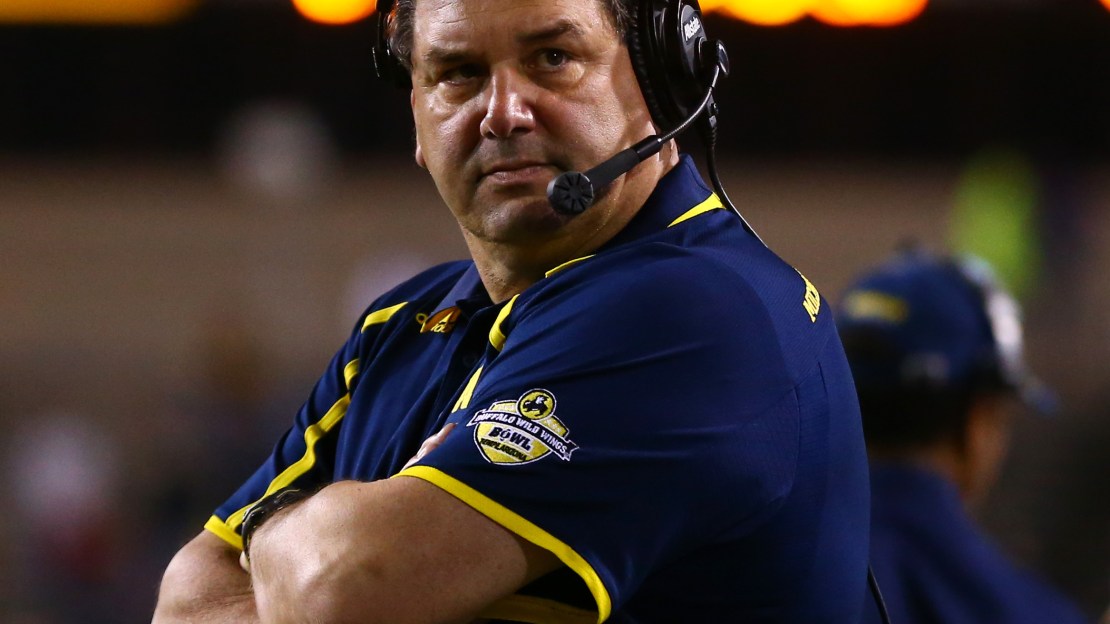 It was just last month when Birmingham Brother Rice quarterback Alex Malzone gave a verbal commitment to Brady Hoke and the Michigan Wolverines. Still a year away from being in Ann Arbor, Malzone is already getting involved in the heated Michigan-Ohio State rivalry.

After participating in the Elite 11 quarterback camp in Columbus, Ohio, this past week, Malzone sent out a tweet that sparked the interest of Wolverine and Buckeye fans across the nation.

The tweet got plenty of reaction as it currently has almost 200 retweets and 300 favorites, many of which figure to be Ohio State fans reacting to his statement. However, Malzone didn't appear to care, as he sent out the following tweet shortly after.

Michigan fans have to love the fact that their future signal-caller already understands and embraces one of the greatest rivalries in college sports — even if Michigan hasn't won in Columbus since 2000.