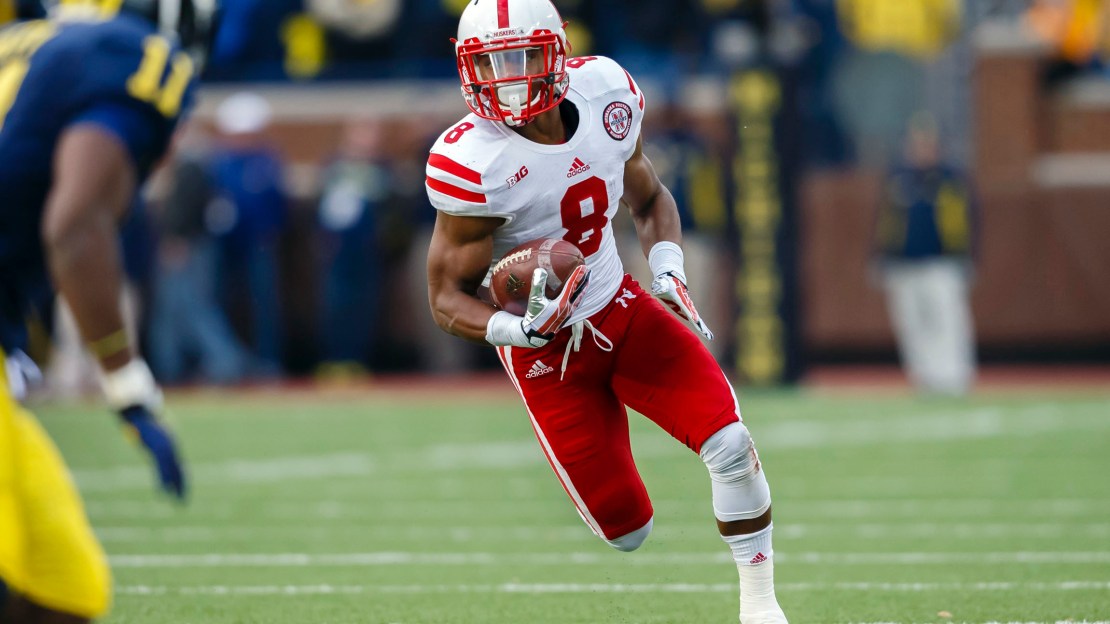 The formula for building a non-conference schedule is pretty standard: play one challenging game vs. a team from a Power 5 league (ACC, Big 12, Pac-12, SEC, Big Ten) and three games vs. foes from ?lesser? conferences. And ideally, three of the four games are at home. But, as you can see, not all non-conference games are created equally.

Here?s a detailed breakdown of the Big Ten?s non-conference schedule.

Notre Dame is popular, too, as it will play three Big Ten foes (Purdue, Michigan, Northwestern)