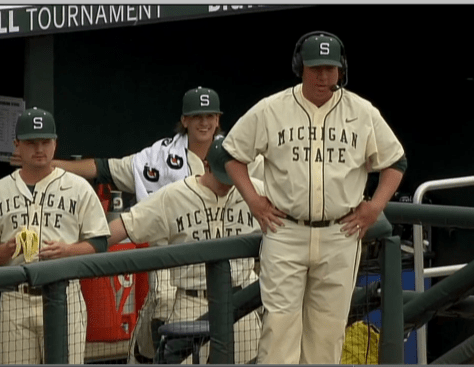 The Big Ten and NCAA record crowds weren't the only ones enjoying themselves at the 2014 Big Ten Baseball Tournament. No, the players had more than their share of good times throughout the five-day tourney at TD Ameritrade Park.

Most of the fun happened in the dugout, usually during a coach's BTN in-game interview. Watch some of our favorite off-field fun from the event in this video feature.

In case you missed it, Indiana and Nebraska made the NCAA tourney, it was announced Monday. The Hoosiers earned the No. 4 overall seed, marking the first time a Big Ten team received a national seed.