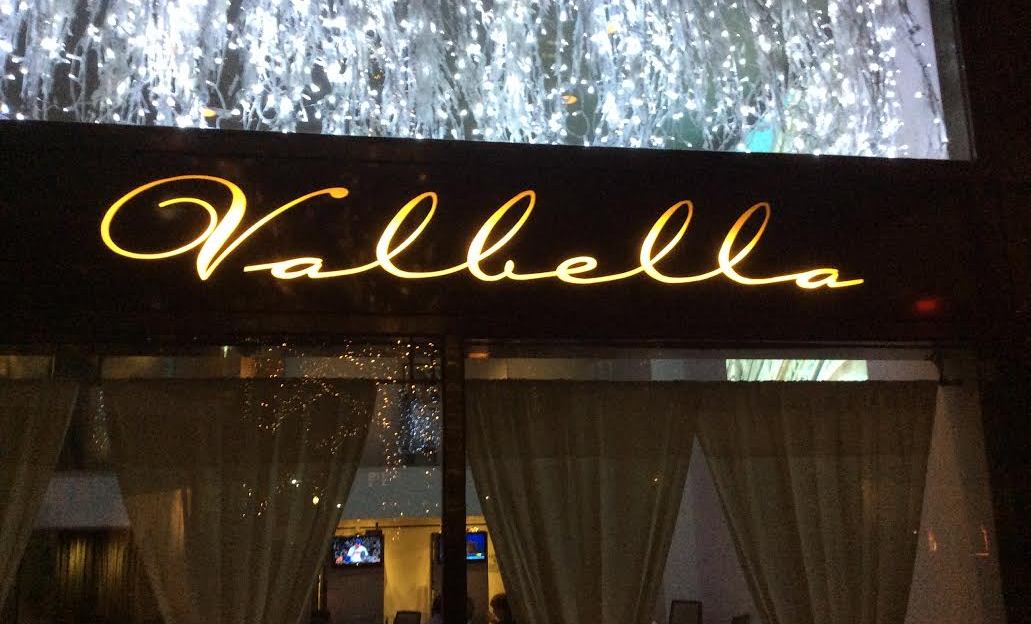 Monday was a great day in New York. First, the weather was spectacular. Anyone who has been breathing for the past eight months knows what a terrible winter - and cold, wet spring - it has been in both the Midwest and Northeast.

But it was sunny in New York. BTN President Mark Silverman was in town for myriad meetings and was able to sit down with a couple reporters on the Rutgers beat for the Newark Star-Ledger and NJ.com. (Thanks, Steve Politi and Dan Duggan, for taking the time!)

He talked with them about some of our coverage plans - Rutgers Day on BTN is July 2 - and also was able to confirm that deals with Time Warner and Cablevision for broader distribution in Manhattan have been completed.

That last bit of news was especially welcomed by the 21 Big Ten New York City alumni chapter leaders we had dinner with on Monday night.

Over a delicious dinner that Mark was able to complete only in-between sentences, he answered a variety of questions:

How does BTN decide which Spring Games to televise? (It helps when the dates and times are staggered, as Extra Football Game Channels aren?t available outside football Saturdays).

As with anyone who is happy to see ?someone from home,? the chapter leaders are enthusiastic about a stronger Big Ten presence in the Big Apple. Two Big Ten staffers who have made the move east and also attended the dinner, Jessica Palermo and Jade Burroughs, got a warm welcome from the group.

A big shoutout to the NYC B1G Alumni chapter leaders and we look forward to working with them in the future!