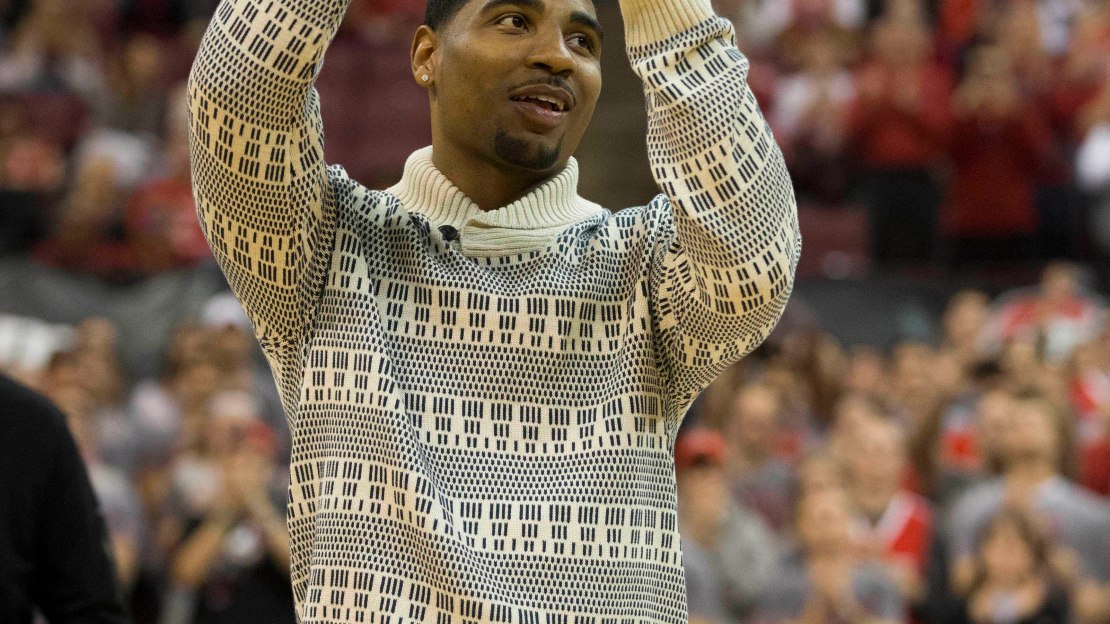 The Big Ten's best football player? It has to be Braxton Miller, the two-time reigning Big Ten Offensive Player of the Year, right? Right. The Lincoln Journal Star's Brian Christopherson is no fool, and he recently ranked the dual-threat quarterback No. 1 in his gallery of the Big Ten's top 10 football players.

No argument here. It's almost impossible for anyone – even Michigan fans – to argue the point. A third straight Big Ten superlative and Chicago Tribune Silver Football aren't out of the question in Miller's final campaign. Nor is a trip to New York for the Heisman Trophy presentation.

Here's what Christopherson said about Miller:

Miller is not without his flaws. He can still be erratic at times in the passing game. And honestly, he was outplayed by Connor Cook in the Big Ten Championship when Miller completed just 8 of 21 passes. But even on that night, he picked up a stumbling offense by running for 142 yards against the Spartans.

Ask defensive coaches around the league which player causes them to lose the most sleep, and here's betting Miller is your answer. The two-time Big Ten Offensive Player of the Year ran for more than 1,000 yards in 2013 to go with more than 2,000 passing yards, averaging 263 yards of offense per game.

The best compliment: Even when Miller's not on, he's still a headache.