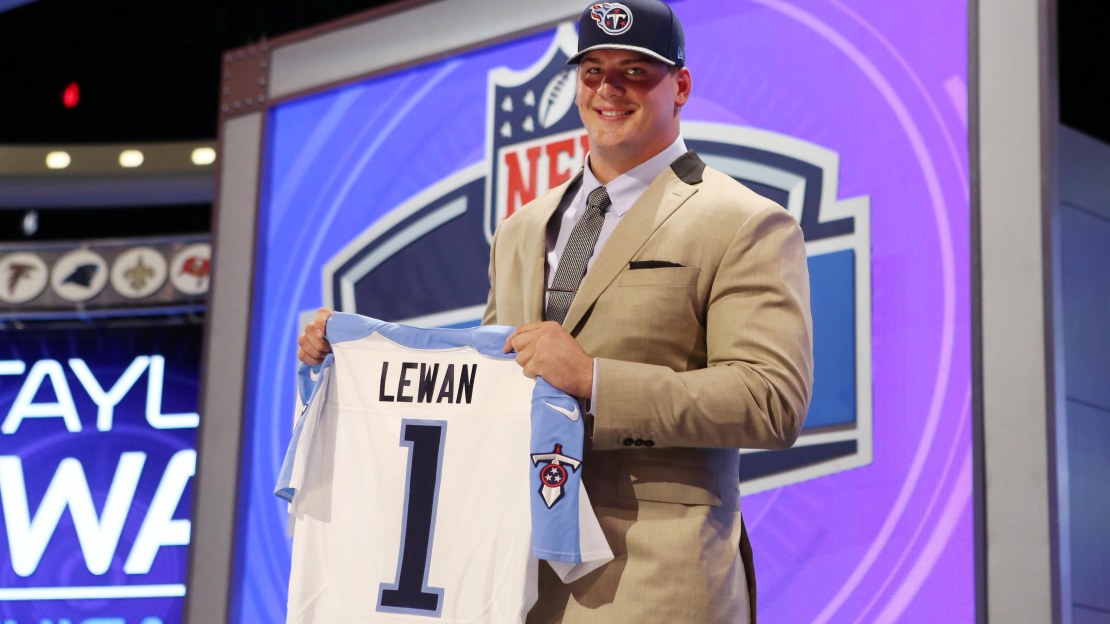 The 2014 NFL draft is in the books. And, the Big Ten was well-represented. Things got off to a good start on Thursday during the first round, when the Big Ten had four picks.

The Big Ten had 30 picks over the seven-round draft, which is up from just 22 last year with only one first-rounder. Ohio State led all Big Ten teams with six picks. Here?s a look at the draft.

Picked too low: Minnesota DT Ra?Shede Hageman. The 6-6, 310-pound Hageman should have been a first-round selection. But he lasted until the fifth pick (No. 37 overall to the Falcons) in the second round. Defensive tackles with his dimensions and athletic skills typically are first-round selections. I also was shocked Michigan State corner Darqueze Dennard lasted until the No. 24 pick in the first round (Bengals). I thought he may be the first Big Ten player picked. Alas, he was the third.

Figures to start right away: Michigan OT Taylor Lewan. When you are the No. 11 overall pick in the draft, you are expected to be a plug-in-and-play talent. Lewan is, as he?ll slip into the Tennessee Titans line at left tackle. Fellow first rounders Ryan Shazier of Ohio State (No. 15/Steelers), Darqueze Dennard of Michigan State (No. 24/Bengals) and Bradley Roby of Ohio State (No. 31/Broncos) all figure to play big roles if not start in the fall.

Surprised he wasn?t picked: Northwestern QB Kain Colter. I thought some team would be intrigued by his dynamic athletic skills and grab him late. A quarterback by trade, Colter showed in his Northwestern career that he could catch the ball and run. Plus, he?s a smart kid.