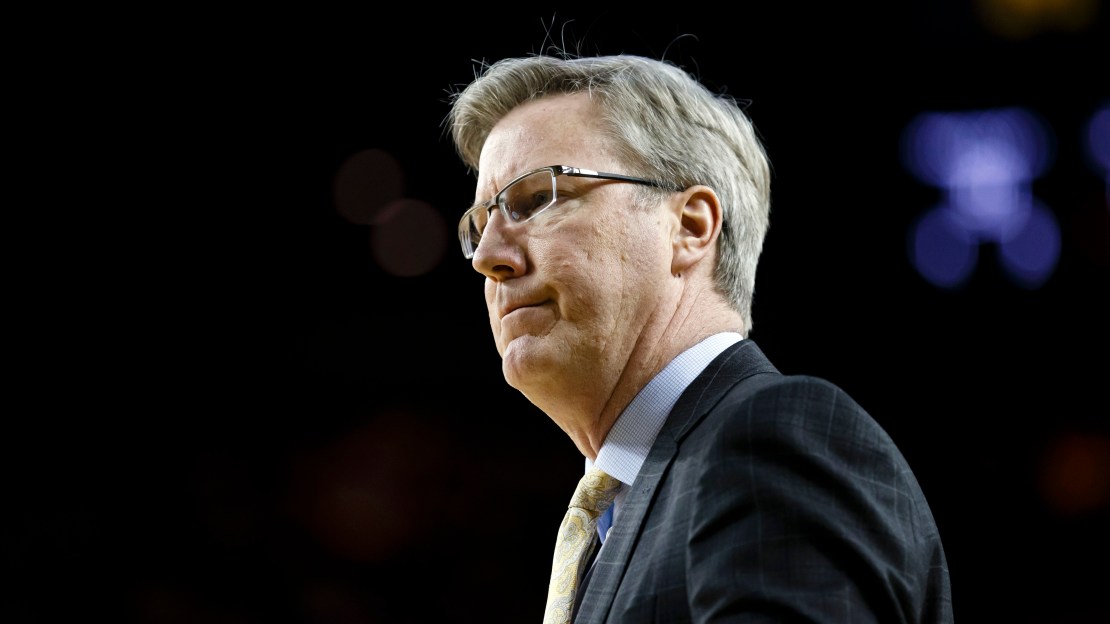 BTN's Dave Revsine caught up with Iowa men's basketball coach Fran McCaffery on Monday and asked him about his thoughts on the Big Ten and Big East officially announcing the establishment of the Gavitt Tipoff Games, an annual early-season series of eight men?s basketball games played between the two conferences.

"I think this is really special," McCaffery said. "When Commissioner Delany first brought it up to all of our coaches, we were unanimously in support of it.

"It's such a great idea to have that kind of TV exposure and that kind of interest in early November to start the season."