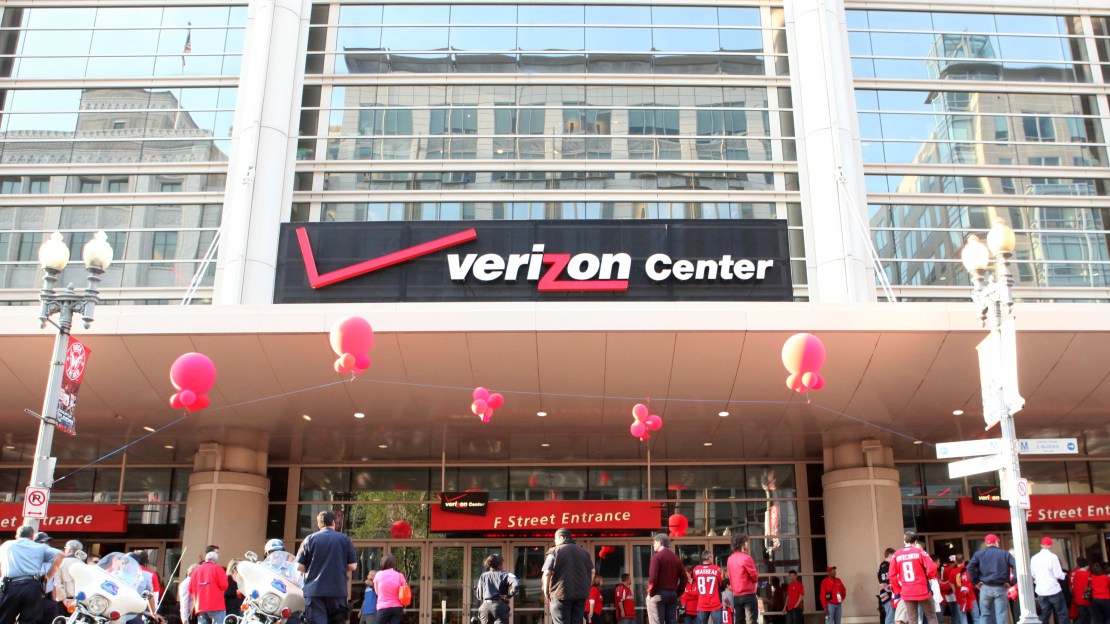 Just one day after news broke about the formation of the Gavitt Tipoff Games, the Big Ten is making another move to solidify its footprint out East.

The 2017 Big Ten Men's Basketball Tournament will be played at the Verizon Center in Washington D.C., the conference will announce Tuesday. This will mark the 20th edition of the tourney and the first time it will be played outside of Indianapolis or Chicago.

The announcement ties in with the Big Ten?s increased presence on the East Coast, beginning with the addition of Maryland and Rutgers, which officially join the conference on July 1.

The 2015 Big Ten Tournament will be played in Chicago at the United Center, before returning to Indianapolis' Bankers Life Fieldhouse in 2016.

For full coverage of the news conference from the Verizon Center and individual interviews, watch #BTNLive at 6 p.m. ET Tuesday on BTN.