Mailbag: Our expert's answers to your questions 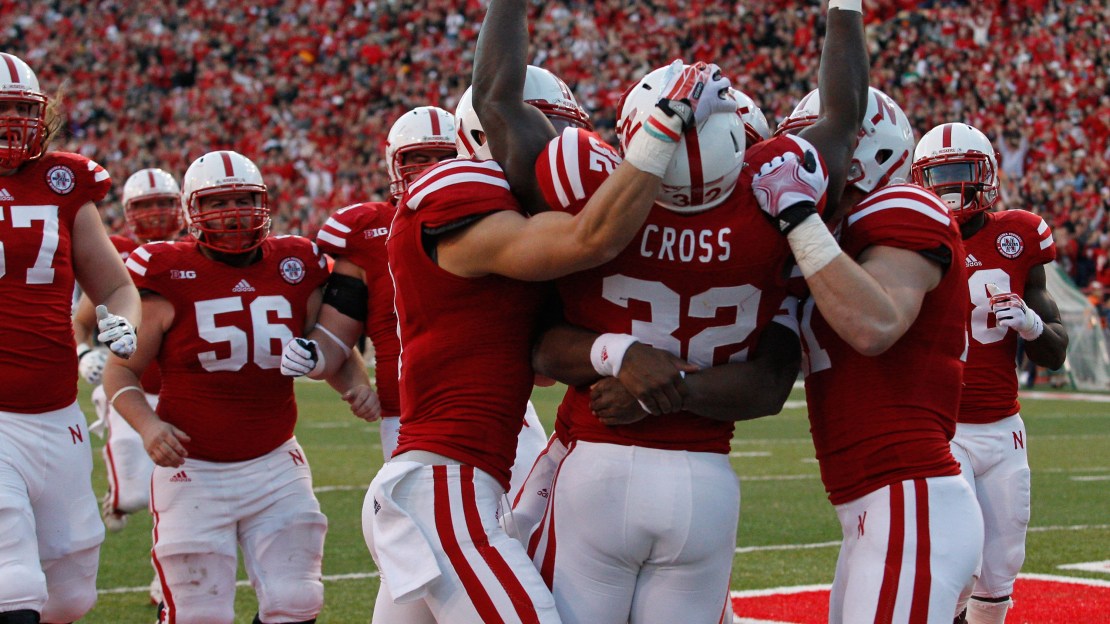 It's that time of the week when I reach into my mailbag and answer your most-pressing questions. So, let's begin with some basketball queries.

Who do you think are some early candidates for player of the year next season in Big Ten basketball? – Matt P.

There are a few guys who figure to be the favorites going into next season. Wisconsin's Frank Kaminsky figures to top the list. But I like Nebraska's Terran Petteway. Other names you'll hear in the discussion: Michigan's Caris LeVert, Indiana's Yogi Ferrell and Michigan State's Branden Dawson.

What do you think is the best Big Ten/ACC challenge matchup?

I love the clash between Wisconsin and Duke. Both teams figure to rank among the top-five teams in the nation going into next year. And you have to love the coaching matchup between Bo Ryan and Coach K.

Which team do you think will have the top hoop recruiting class next season?

Without a doubt, it will be Ohio State. The Buckeyes will welcome a loaded four-man class that will be highlighted by five-star recruit D'Angelo Russell, a 6-5 shooting guard who should provide instant offense on the wing. Also keep an eye on 6-7 small forward Keita Bates-Diop, another athletic wing player who can score. And, make no mistake about it, the Buckeyes need some scoring prowess. The 6-5 Jae'Sean Tate is another small forward who can run the court and score. He's a top in-state talent. The class is rounded out by 6-9 pivot David Bell. And don't forget that Ohio State also is welcoming Temple transfer Anthony Lee, who will fill a big need in the paint.

I tried to limit the list to football and basketball coaches. No doubt, if I was considering all sports, Gable EASILY would have been on the list.

Last time I checked, Tom Osborne never coached a down in the Big Ten. Why is he on your coaching icon list? – John

Yes, I know Dr. Tom's work was done in the Big Eight and Big 12. Still, since Nebraska is now in the Big Ten, I thought I'd include him in the list. It's called "editorial" license. Just play along with me, OK?

In your 50 offseason questions story, you list Tommy Armstrong's ability to quarterback for Nebraska. Fair enough. That's weighing on the minds of many as we head into the offseason. But I think other questions surround this team. Namely, what type of heart does this team have? – Jim Adams

That's a fair enough question dealing with a big intangible. How well can Nebraska fight through adversity? I felt the team showed a lot of heat by grinding out that bowl win vs. Georgia after the regular season ended in rocky fashion with that ugly home loss to Iowa that saw Bo Pelini melt down before our eyes. We shall see about the Huskers' heart this fall. No doubt, 2014 is a big season for Pelini.

I liked your offseason questions piece. And I have to agree that Danny Etling is the shoo-in to start at quarterback for Purdue. But I look to David Blough to carry the team at some point. Look for him to take over in the Notre Dame game and not look back. – Bradford Hager

I'm not as confident as you in that. Yes, Blough had his moments this spring after enrolling early. But he still has much to learn. I think he will be hard-pressed to overtake Etling, who grew last season after starting the final eight games as a true freshman. I think Blough, an Elite 11 quarterback, would be best suited to redshirt.