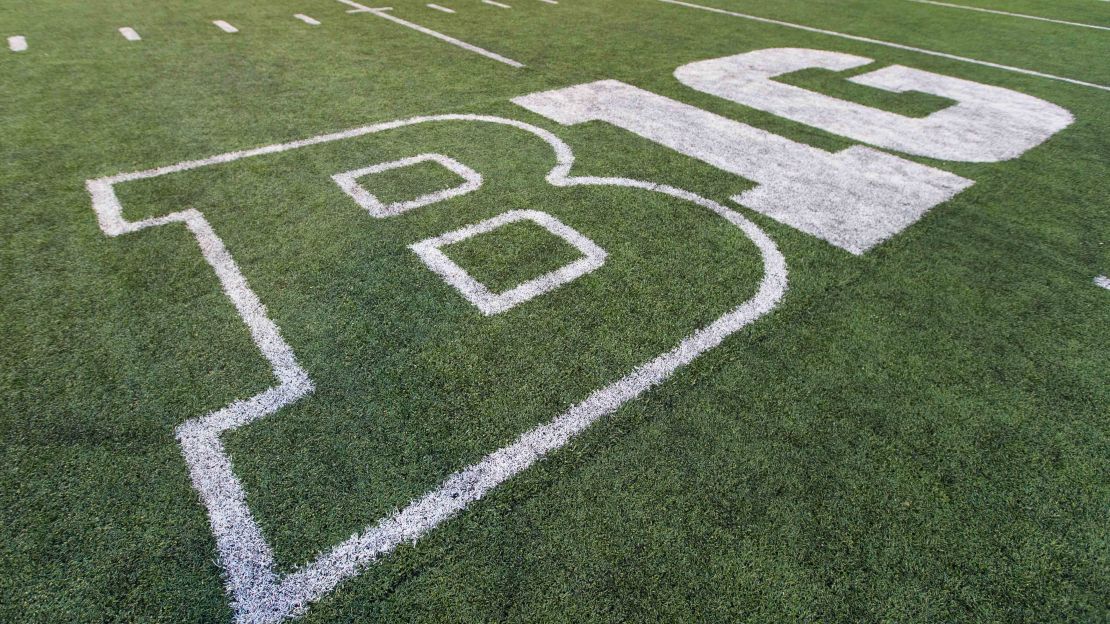 Recruiting is the lifeblood of a good football program. Ask any coach. The team with the best players typically wins the game. Well, when it comes to an investment in talent procurement, the Big Ten is upping its ante.

Northwestern, a private school, does not have to release these figures.

The hope is that an investment in recruiting will pay off in the Big Ten winning a national championship, which hasn't happened since Ohio State won the crown in 2002. Since then, the Big Ten is 30-52 in bowls and 8-13 in BCS games.

The Gazette story by Scott Dochterman also points out that Big Ten football programs have opened up their coffers to hire non-coaching positions to assist in acquiring talent.

Thirteen of the Big Ten?s 14 programs have a director of player personnel. Alas, every SEC football program has at least two non-coaching employees that works in recruiting. Still, the Big Ten is making a heavy investment in recruiting. It can't afford not to.