Who has easiest B1G schedule, based on 2013 records? 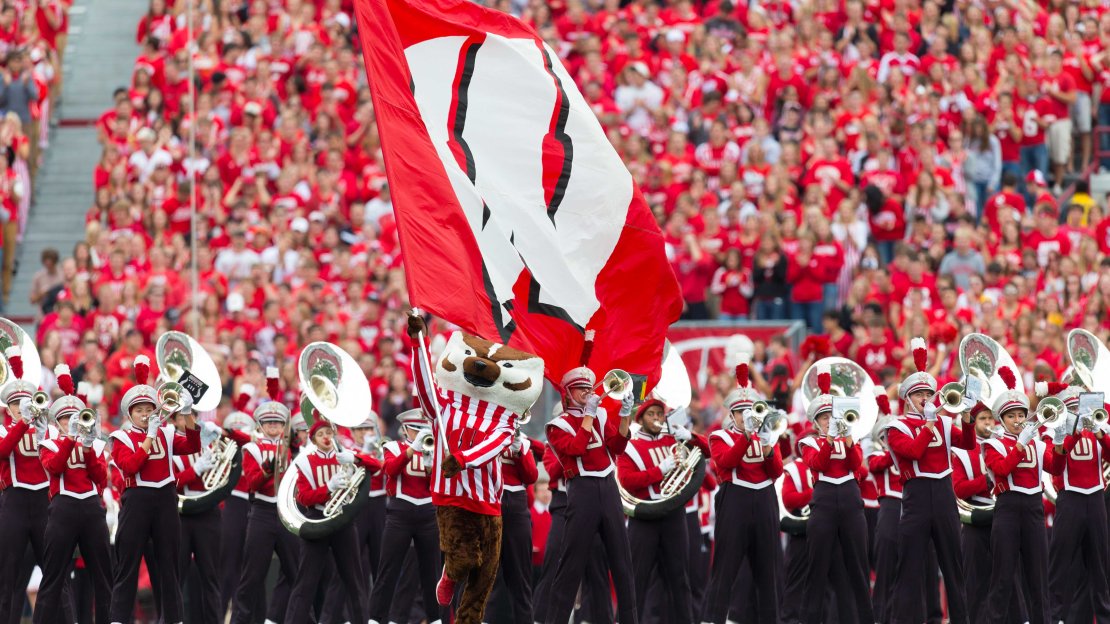 Who will have the easiest Big Ten conference schedule in 2014, based on last year?s records? Wisconsin, followed by three fellow Big Ten West teams.

Jesse Temple of FOX Sports Wisconsin did the calculations. The combined 2013 league record of Wisconsin's eight 2014 Big Ten foes is 22-42 (.343 winning percentage). Not having to play Ohio State, Michigan State, Penn State and Michigan from the Big Ten East helps. A lot. The Badgers? cross-division foes are Rutgers and Maryland.

This all is good news for a Badgers? squad that has some big questions to answer along the defensive front seven. And is Joel Stave REALLY the answer at quarterback? If the personnel falls into place, however, Wisconsin could climb back on top of the Big Ten after it made three straight Rose Bowl trips from 2010-12.

I guess it shouldn?t be a shock that the top four spots-and five of the top six–on this list are occupied by Big Ten West teams, as that division largely is considered the ?easiest? of the two. Iowa plays host to Indiana and travels to Maryland across divisions.

Michigan State has the lowest league opponents? winning percentage among Big Ten East teams. But the Spartans? task of repeating as league champs will be complicated by a visit from cross-division Nebraska.

Bad news for Big Ten newbies Rutgers and Maryland, which have the most difficult league schedules in 2014. The Scarlet Knights play cross-division games at Nebraska and vs. Wisconsin. The Terrapins welcome Iowa and go to Wisconsin.