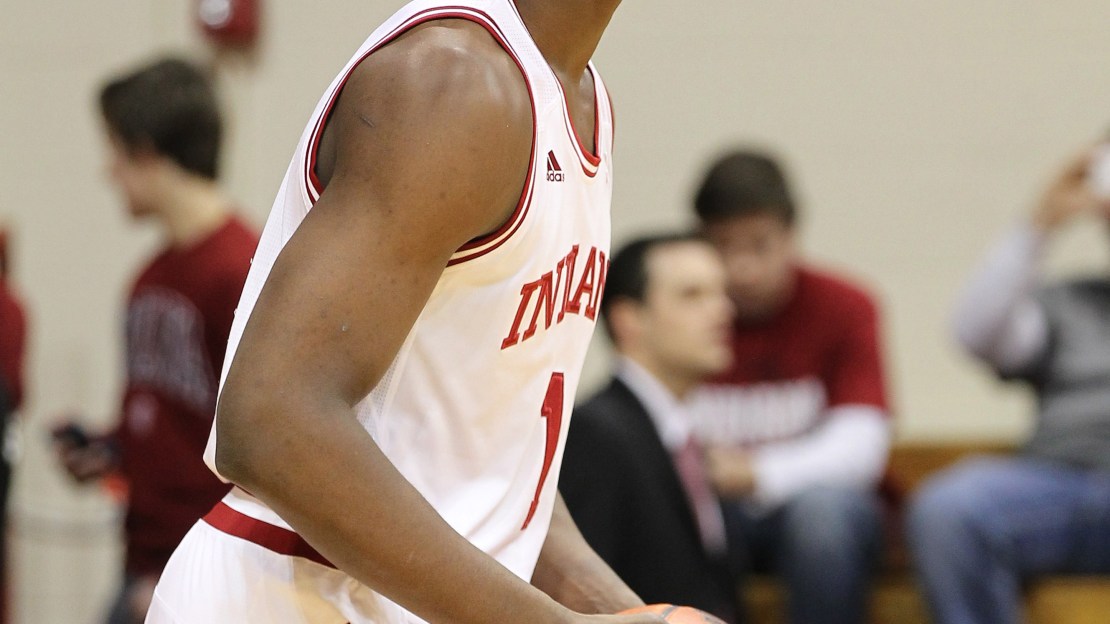 Vonleh was the rare bright spot for an all-over-the-place Indiana team. He basically averaged a double-double in 26 minutes per game, and his upside is too good for him to go much lower than this.

Suddenly, if things break this way, the Sixers would have a core of Michael Carter-Williams, Gary Harris, Jabari Parker, Thaddeus Young and Nerlens Noel. That's intriguing, isn't it?

My colleague, Matt Moore, wrote in his most recent mock draft that the Nuggets need an "aggressive scorer with size on the perimeter." That sounds like Stauskas to me.

It's rare for juniors who are projected as second-round picks to return to school and become lottery picks. But Payne, who could be a really good pick-and-pop forward, somehow beat the odds.