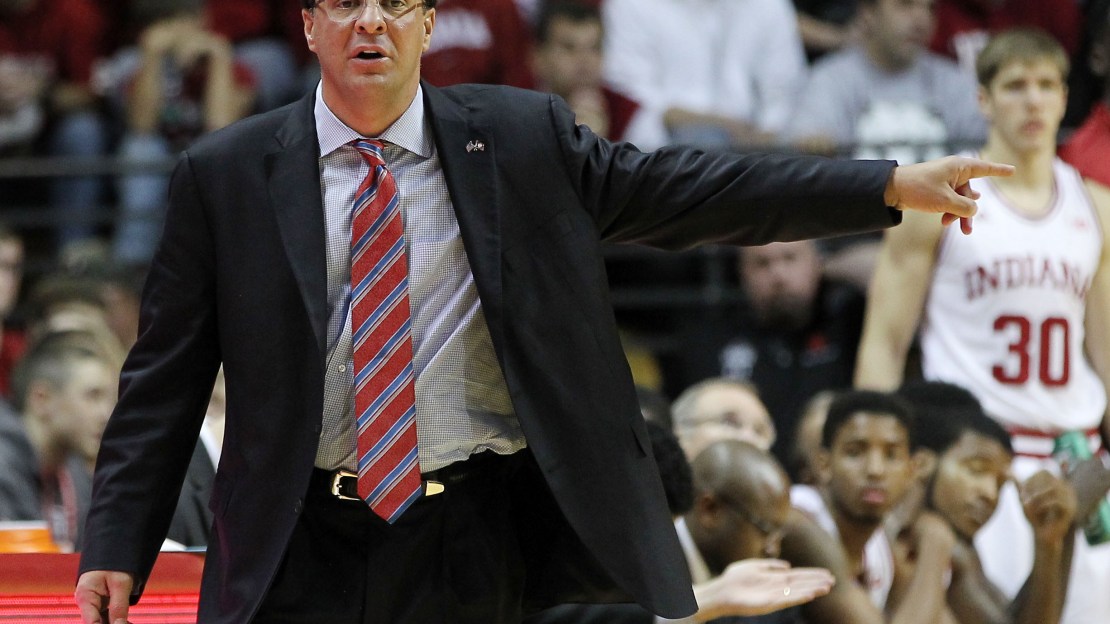 Both were arrested on preliminary charges of underage drinking and possession of a false identification.

Here are Tom Crean's words, courtesy IndyStar, on the incident:

"We are aware of the two infractions with a couple of the guys on our team.  One of our big problems on the court this year was solid decision making, which directly mirrors our lack of decision making off the court.  We had too many players that had a maturity problem all year and that maturity has not grown yet to where it needs to be.  This isn?t about a time of year or a special week on campus.  This is about poor judgment, selfishness of actions, and disrespect for what this program stands for.  We will continue as we have all year to push the responsibility of what it means to play in this basketball program and to represent yourself beyond reproach.  We have been successful in doing that in the past and will continue to demand those same principles.?