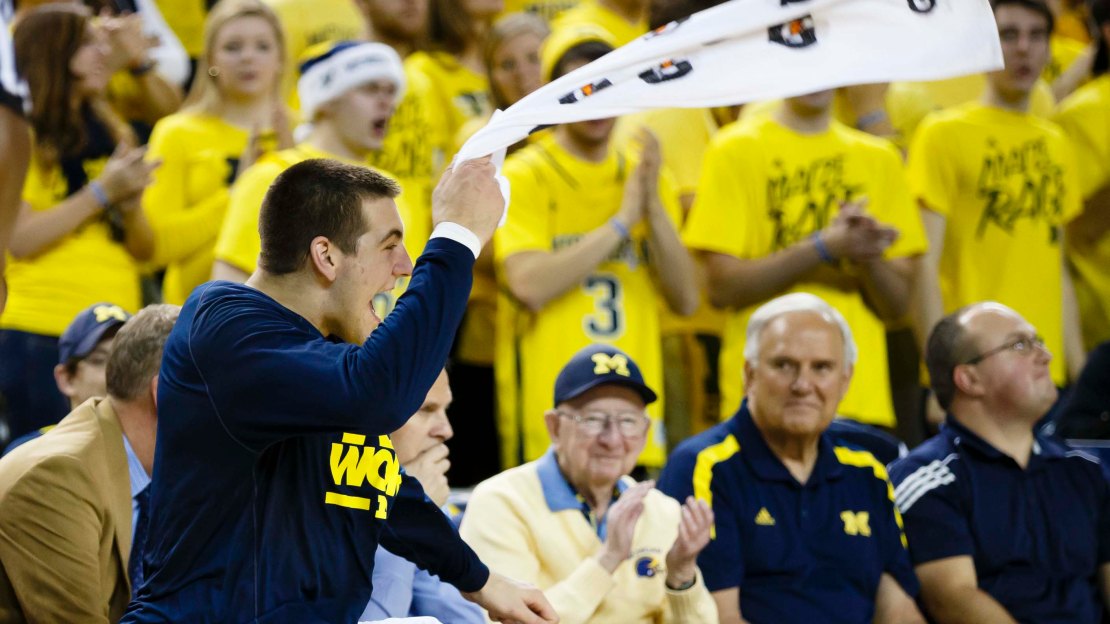 McGary says in a statement issued by the school he made a "poor decision" and was notified of the marijuana test result after the Final Four. He says he regrets disappointing family, coaches and the administration, but all have been "understanding and helpful." Read a full account of his decision at YahooSports.com.

McGary turned down a chance to enter the draft last year as a likely first-round pick and ended up having back surgery last season, putting his standing as an NBA prospect in doubt.

[ MORE: Dienhart: How will Michigan look next year? ]

Beilein says McGary "injected an enthusiasm that cannot be matched."

These 2 years have been a blessing for me! Thanks for the great memories! Love this place but it's time to move forward! Forever #GOBLUE???